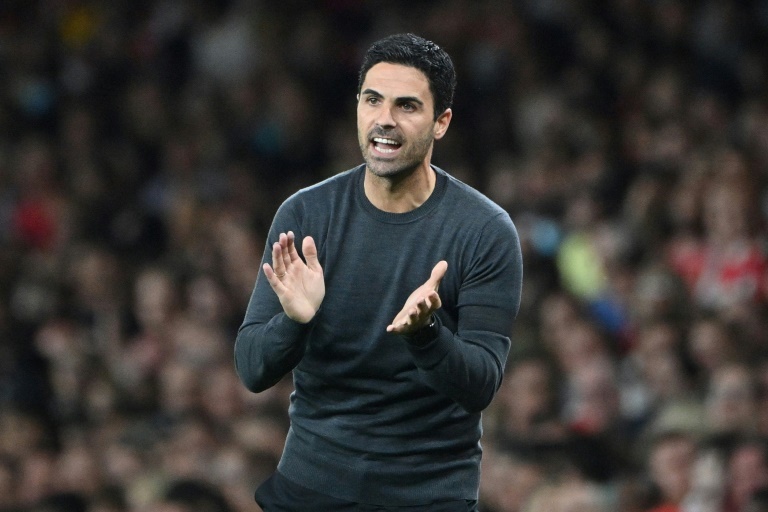 London: Mikel Arteta said the Premier League was a “different planet” now in terms of quality as he tried to explain the decline in fortunes for Arsenal and Tottenham ahead of Sunday’s north London derby.

Meetings between the two rivals have historically had implications for the title race or European qualification but Spurs are currently seventh and Arsenal 13th.

“The Premier League has never been as strong as this,” the Spaniard said on Friday.

Arteta, who made 284 Premier League appearances for Everton and Arsenal between 2005 and 2016, believes the higher standards would have been a challenge even for a player of his calibre.

“I wouldn’t be able to play at this level,” he said.

Arsenal are on a three-match winning streak in all competitions after losing their opening three Premier League games — the club’s worst start to a league campaign in 67 years.

Nuno Espirito Santo’s visitors are looking for their first league win at the Emirates Stadium since 2010 and have lost their past two Premier League matches after a strong start.

Arteta has a full squad to call upon after midfielder Granit Xhaka served a three-match suspension for a red card he received in last month’s 5-0 defeat at Manchester City.