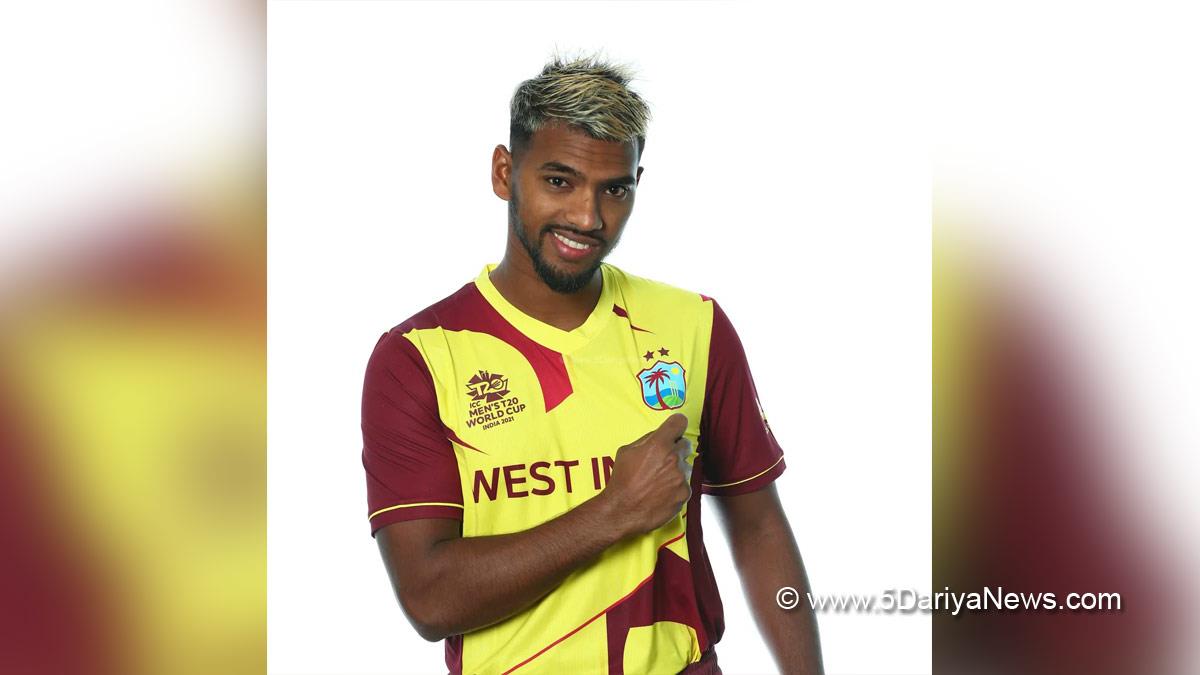 Pooran, who was Pollard’s deputy over the last year, will lead the West Indian side at the 2022 T20 World Cup in Australia and next year’s ODI World Cup in India with Shai Hope as vice-captain in the 50-over format.

On his appointment, Pooran said, “I am truly honored to be appointed captain of the West Indies team. I am following the footsteps of several giants of the game who have created an amazing legacy for West Indies cricket. This is indeed a prestigious role, a pivotal position in the West Indian society, as cricket is the force that brings us all West Indians together. To be named captain is indeed the highlight of my career so far and I want to drive the team forward to accomplish great things on the field for our fans and loyal supporters.”

Pooran’s first assignment will be a three-match ODI series away in the Netherlands which starts on May 31 and is a part of the ICC World Cup Super League.