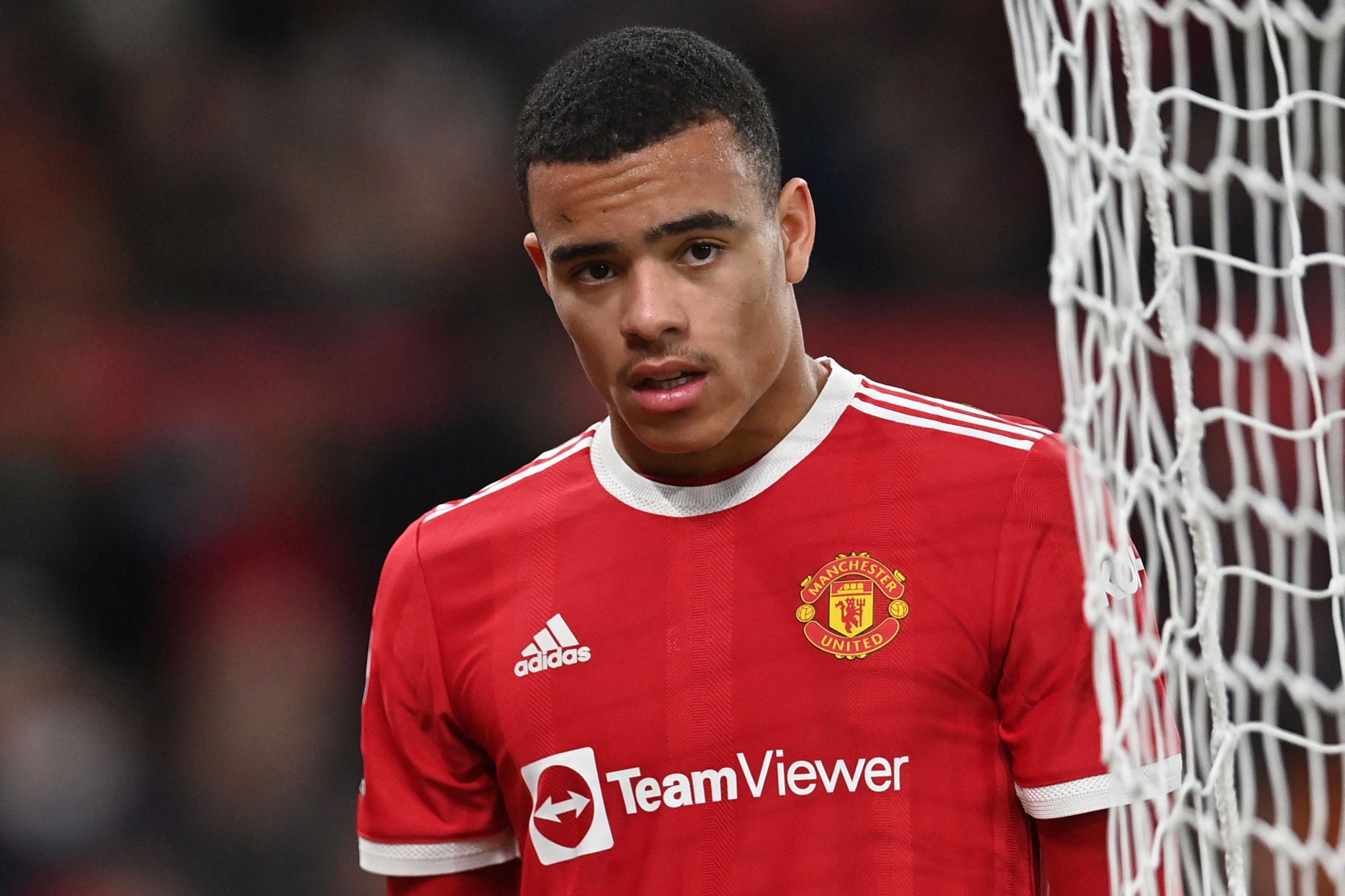 Manchester police said they had arrested a man on suspicion of rape and assault on Sunday after Manchester United suspended Mason Greenwood following allegations on social media. “Greater Manchester Police was made aware earlier today (Sunday 30 January) of online social media images and videos posted by a woman reporting incidents of physical violence,” said a statement following accusations made against Greenwood. “An investigation was launched and following enquiries we can confirm a man in his 20s has since been arrested on suspicion of rape and assault. He remains in custody for questioning. Enquiries are ongoing.”

Images and allegations were reportedly visible on a woman’s Instagram on Sunday morning and were subsequently widely shared across other forms of social media.

They have, however, since been deleted.

United had previously announced that England forward Greenwood, 20, had been suspended from training or playing with the Premier League giants.

“Mason Greenwood will not return to training or play matches until further notice,” said a club statement.

In an earlier statement, United said they were aware of the allegations and images on social media, stating: “We are aware of images and allegations circulating on social media. We will not make any further comment until the facts have been established. Manchester United does not condone violence of any kind.”

Under English law, alleged and actual victims of sexual offences cannot be named.