‘Players have to understand responsibilities’: Ex-player on Pant’s Covid result 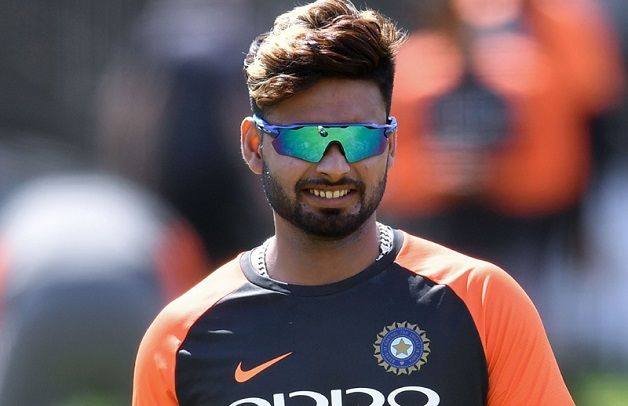 The big worry for India is that with both Pant and Saha in isolation, they may have to go with KL Rahul as the wicketkeeper in the first Test against England which begins on August 4th.

Former India cricketer Reetinder Singh Sodhi reacted to Rishabh Pant testing positive for Covid-19 in the UK and said that players need to be more responsible. Pant and India throwdown specialist Dayanand Garani tested positive for the virus and will not be travelling to Durham where the rest of the team are set to gather before the practice match.

This has also led to reserve wicketkeeper Wriddhiman Saha, bowling coach Bharat Arun, and reserve opening batsman Abhimanyu Easwaran being placed in isolation for being in contact with Garani.

The big worry for India is that with both Pant and Saha in isolation, will the two players be match-ready before the first Test against England which begins on August 4th?

“We were thinking about the XI that will be played, which players are in good rhythm, but now both wicket-keepers are not present. The hope is that KL Rahul does not have to keep wickets,” Sodhi said on India News.

“This is very tragic because you want to take advantage of the two practice matches before the series. You want to score runs and get acclimatized but now the fear will be that no one else should get infected. The players’ mindset will be on the back foot, which is very unfortunate,” he added.

Pant was seen attending the Euro 2020 Round of 16 football match between England and Germany at Wembley Stadium in London. Sodhi said that if you go to a place with lot of people without masks, you are inviting trouble.

“It is an atmosphere of tension. There has been talk going on for such a long time that you should avoid crowded places and if it is necessary wear masks. If you are going without masks where there are so many spectators, then you are yourselves inviting danger,” he said.

“This is very very sad and the board has expressed their anger and it is absolutely correct as well because the players will have to understand their responsibility themselves. Now the prayer is that everything remains fine,” he signed off.