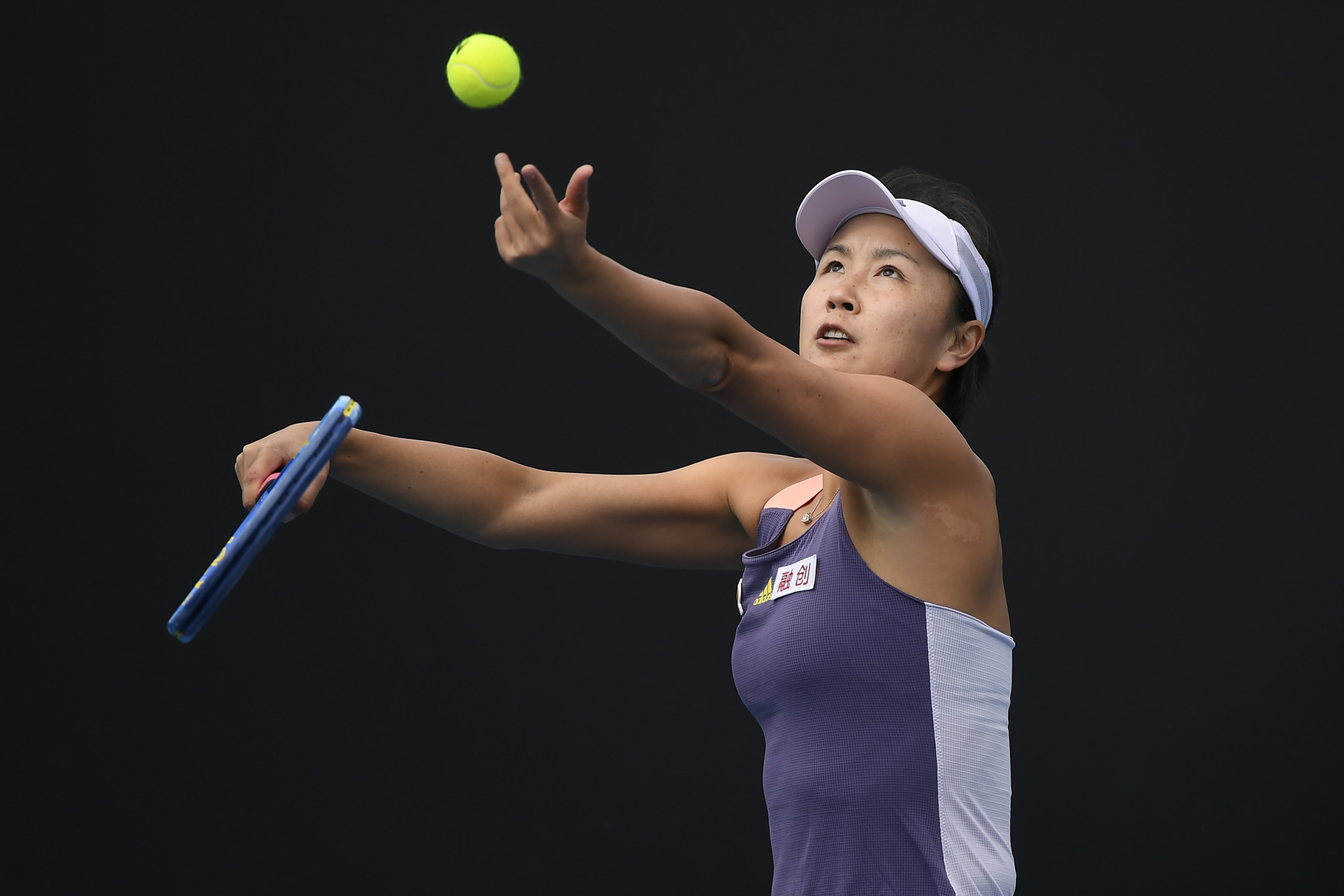 The Rome tennis tournament organisers caused surprise on Sunday by including the name of Peng Shuai, the Chinese player at the centre of sexual allegations against a senior politician, on a training schedule.

The former doubles world number one has not been seen outside China since first making, and then withdrawing, the accusations.

But as media began asking questions in the Italian capital, organisers said they had made a mistake and Peng’s name was replaced by her compatriot Zhang Shuai, a player ranked 40th in the world who is entered in the tournament.

“It was obviously a mistake made on Saturday during the compilation of Sunday’s training programme. It was changed quite quickly this morning,” a spokesman for the organisers told AFP.

Peng alleged in a social media post in November that former Chinese vice-premier Zhang Gaoli forced her into sex during a years-long relationship, but has since twice denied she accused anyone of sexual assault and described the situation as a “huge misunderstanding”.