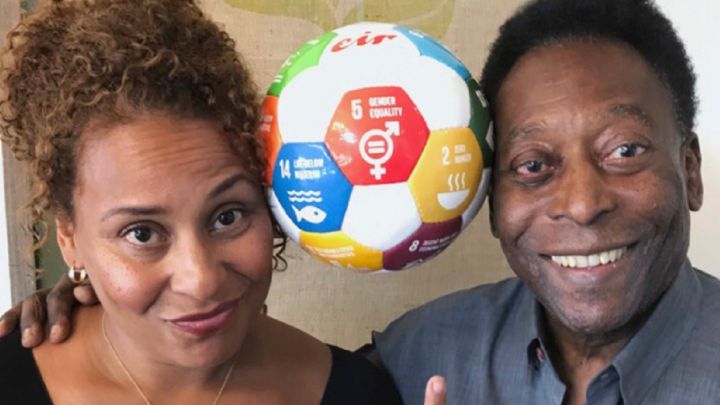 Brazilian football great Pele is expected to leave the hospital after getting treatment for almost one month, his daughter Kely Nascimento said on Wednesday.

The 80-year-old Pele removed a tumour from his colon on 4 September and spent days in intensive care after the surgery.

“Now that he’s stronger and leaving the hospital to continue recovering and treating himself at home,” Kely Nascimento said on Instagram, adding she will return to the United States, where she lives. “(Thank you) for all the affection and love we received from you this month!”

Hospital Albert Einstein in Sao Paulo did not confirm the football great is expected to leave soon.

Pele published several pictures and videos on social media showing him recovering in the hospital. The tumour was found when he went for routine exams at the end of August.

Champions League: Benfica Loss Leaves Ronald Koeman On Brink At Barcelona
Ballon d’Or to be awarded in November this year after being cancelled last year due to COVID-19