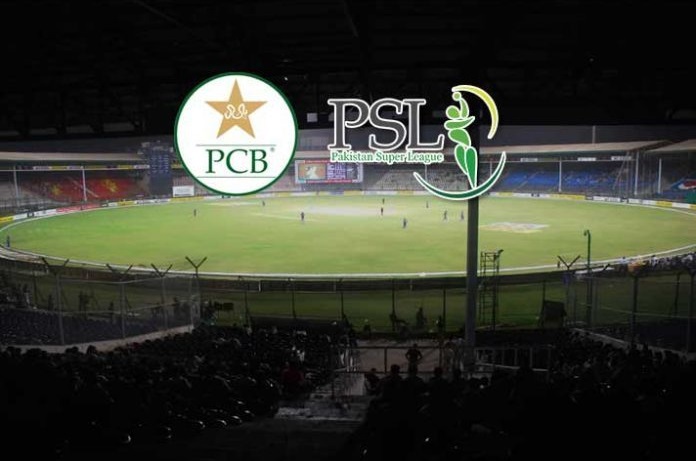 The PCB confirmed that the UAE authorities had issued visas to 25 Indian nationals who are part of the broadcasting crew to travel from India to Abu Dhabi.

The visas for 26 South Africans, comprising players and technical staff, to travel from Johannesburg to the Emirates have also been issued.

“All the players, officials and crew which check into their hotels by 2.00.P.M on 27th May would have been considered to have started their isolation period,” the Board said in a statement.

The PCB is flying around 233 players of all the six franchises of the PSL and its staff on chartered flights to feature in the remaining 20 matches which are likely to be played tentatively from June 6 to 20.

The players, the officials and Board staff have cleared two COVID-19 tests after being isolated at hotels in Karachi and Lahore for the last three days.

The PCB had applied for UAE visas for 370 people, including players, officials and broadcasters, and said except for one or two cases the UAE authorities had now issued all visas through the Emirates Cricket Board.

For the Indians and the South Africans, the UAE authorities have made a minimum seven-day quarantine period compulsory because both the countries are included in the red-list of several countries due to the high number of COVID-19 cases.

After eight days of quarantine, they can start their duties under strict Standard Operating Procedures.

The PCB decided to hold the remaining 20 matches of the PSL-6 in Abu Dhabi after the tournament had to be postponed in early March in Karachi due to rising COVID-19 cases among the franchise players and officials.