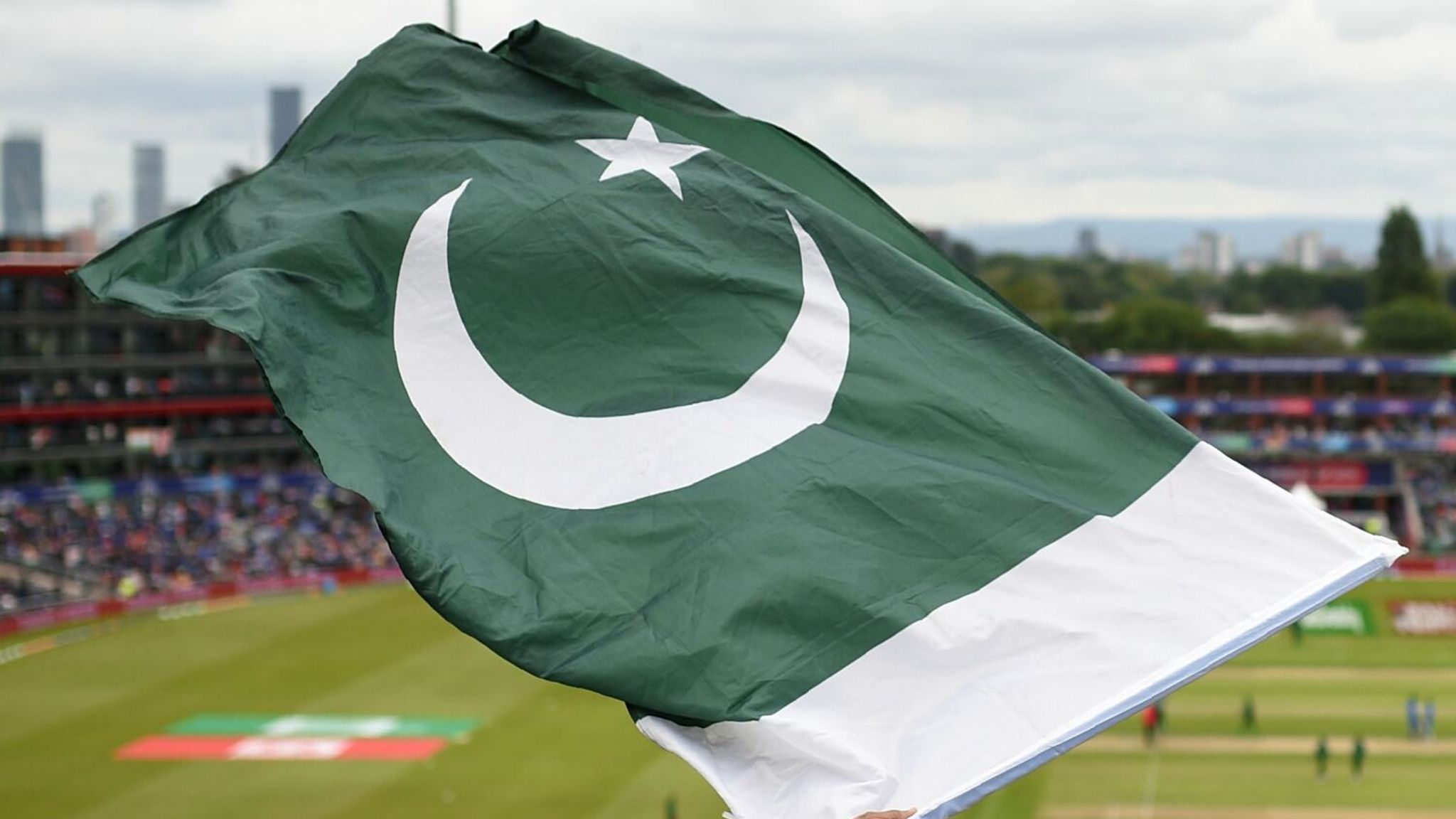 Karachi: The Pakistan Cricket Board (PCB) has put on hold a training camp that was scheduled to start on Saturday in Lahore and also the announcement of its squad for the ODI series against Afghanistan next month in Sri Lanka.

With the Taliban taking over the reins of Afghanistan and the country facing its worst crisis in last two decades, the PCB wants confirmation from Afghanistan Cricket Board (ACB) whether the series is on and only the will they announce the squad.

The series is due to begin on 3 September in Hambantota in Sri Lanka with the Sri Lanka board hosting the matches on behalf of the ACB.

The official said the Afghanistan cricket authorities are yet to confirm when their players will leave Kabul for Colombo and also the schedule of the matches.

“Once they give us the complete series travel plans and itinerary we will have the camp and also release our squad,” he said.

The ACB is said to be in talks with the Taliban authorities and US troops which are controlling all flights in and out of Kabul airport.

One senior Afghan cricket official said they would soon get the permission and details of how and when their players will fly out of Kabul to Colombo.

Pakistan are expected to rest senior players including captain Babar Azam, Mohammad Rizwan and pacers Hasan Ali and Shaheen Shah Afridi for the series which is the first bilateral series between the two countries.

The four senior players are being rested to be fresh for the home series against New Zealand and England and the World T20 in UAE.

Afghanistan are also among the participating nations at the T20 World Cup.