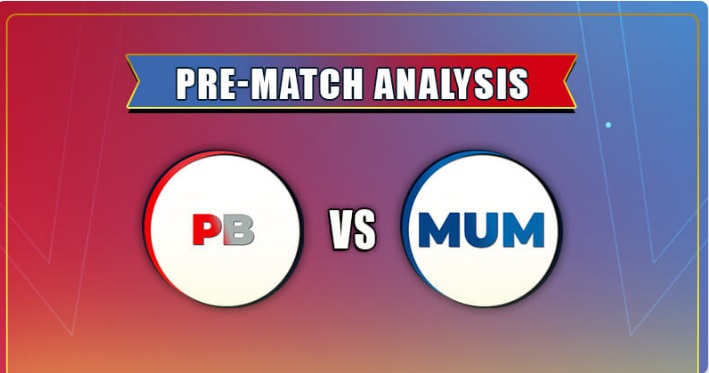 The Punjab Kings will take on the Mumbai Indians in the 17th match of the IPL 2021. The match is scheduled to begin at 7:30 PM IST from the MA Chidambaram Stadium, Chennai on April 23, 2021. Here are the PBKS vs MI live stream details, PBKS vs MI live telecast in India, the pitch and weather report for the contest, and our match preview.

Despite a full rehaul, things do not seem to be going very well for KL Rahul and his Punjab Kings as they come into this game against the Mumbai Indians. Having started off their season with a last-ball win over the Rajasthan Royals, PBKS seem to have fallen back into old traps, failing to clinch matches from utterly un-losable positions. Despite the skipper’s best efforts and some impressive bowling performances from youngsters like Arshdeep Singh, the Punjab Kings now find themselves on a three-match losing streak. Now facing a tough turnaround against the Mumbai Indians, Punjab will have to pull out the big guns on Friday.

In slightly stark opposition, Rohit Sharma has managed to lead the Mumbai Indians to fourth place on the IPL 2021 points table at the end of two weeks. The team’s two wins at the tournament so far – by 10 runs against Kolkata and 13 runs against Hyderabad — have been bookended by disappointing losses against Bangalore and Delhi. However, it is unlike the five-time champions to let a losing streak go on for too long, and the Punjab Kings’ poor run will make them a perfect target for Rohit Sharma & co. as they look to move higher up in the rankings.

PBKS vs MI head to head

The PBKS vs MI head-to-head stats stand at 14-12 in favor of the Mumbai Indians. The last match between the two sides ended in a spectacular second super over that went Punjab’s way.

Generally thought to be a track that assists spinners and slow bowlers, the MA Chidambaram Stadium’s new black soil pitches have produced fairly balanced games so far. The highest score at the venue was a surprising  — and rare — 204 by the Royal Challengers Bangalore in their Day-Night game against the Kolkata Knight Riders on Sunday. The 1st innings average in the last five games at Chepauk is a modest 152 runs.

Five of the eight games that have taken place here have been won by the team batting first, meaning that the captain winning the toss is likely to do the same. Going by these games, both runs and wickets should be easy to come by in this encounter. Pacers and spinners should both have some success at this ground, setting the stage for an exciting game. Accuweather predicts no rain for this game. The temperature in Chennai will be around the 32°C marks with humidity rising from 63-74% as the game goes on.