Paulo Dybala To Leave Juventus In Summer After Contract Not Renewed 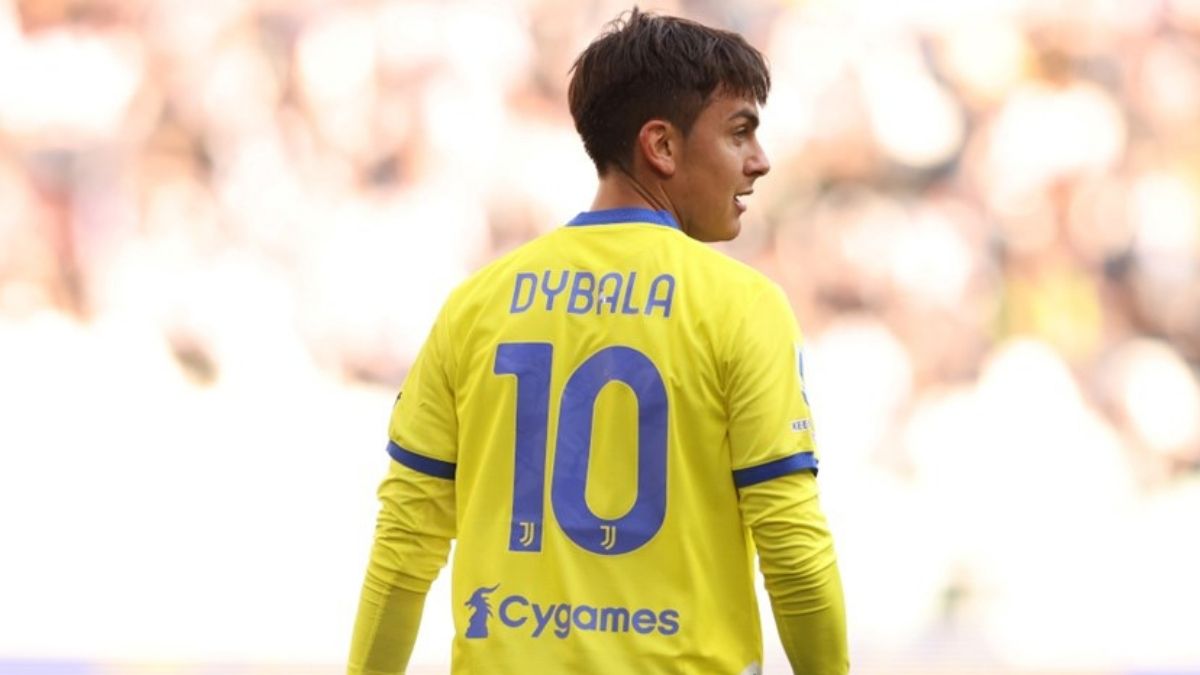 Paulo Dybala will leave Juventus at the end of the season after the Serie A club confirmed on Monday that it would not renew the Argentine’s contract which expires in the summer. Juve CEO Maurizio Arrivabene brought to an end months of speculation when he said that the club had made no offer to Dybala’s representatives during a meeting held earlier in the day in Turin. Dybala had been waiting for talks over an extension after a verbal agreement reached in October, which would have bumped his basic salary up to eight million euros ($9.1 million) a season, had been rolled back by the club.

“With the arrival of (striker Dusan) Vlahovic (in January) the footballing structure at the club has changed. Juventus’ project has changed and part of this change included Dybala’s contract which today was not renewed,” Arrivabene told reporters.

The 28-year-old has been dogged by injuries over the last two seasons and Arrivabene suggested that his absences played a part in the club’s decision not to renew.

“Paulo is no longer at the centre of the Juventus project, that’s why we preferred to make this decision,” he said.

“No-one has ever questioned his quality but there were considerations to be made over his appearance numbers and length of his contract.”

Dybala signed for Juventus from Palermo in 2015 and since then has won five Serie A titles and four Italian Cups.

He also played in the team which reached the 2017 Champions League final lost to Real Madrid.