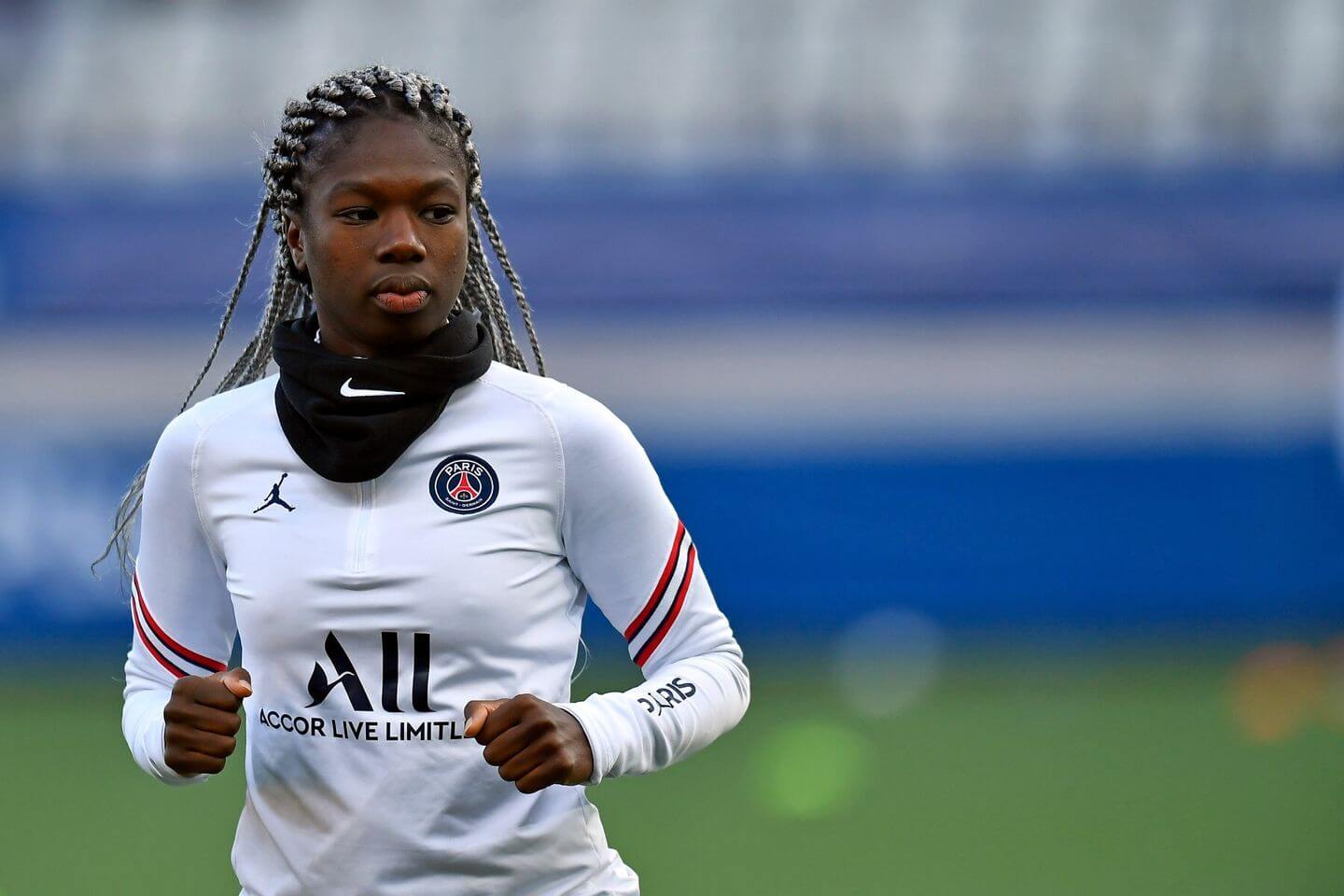 Paris: Paris Saint-Germain women’s footballer Aminata Diallo was on Thursday released from police custody after two days of questioning over the assault of a teammate that has rocked the French game.

Diallo, who was detained Wednesday morning in connection with an attack on fellow midfielder Kheira Hamraoui, was released in the afternoon without being charged, Versailles prosecutor Maryvonne Caillibotte told AFP.

Hamraoui was last week pulled from a car and beaten on the legs with an iron bar by two masked men.

Diallo was driving Hamraoui home at the time and police had sought to determine if she had any link to the violence, which left the victim needing stitches on cuts to her legs and hands.

A third PSG player, Sakina Karchaoui, was called to make a statement by police on Thursday morning, while a man was taken into custody in the city of Lyon on Wednesday, judicial sources said.

But Caillibotte said that the man detained in Lyon, a friend of Diallo, had also been released without charges.

Where the investigation into the assault goes from now is currently unclear after the releases.

Paris Saint-Germain had cancelled a planned media event by the women’s team on Friday, fearing that all the questions would be about an incident that has shaken the wealthy Qatar-owned club and the women’s league more broadly.

“It’s something that’s shocked me,” the coach of Lyon’s long-dominant women’s team, Sonia Bompastor, said on Wednesday night after a Champions League game against Bayern Munich.

“I’m still a bit blown over by this incident. Even among the men, we’ve never seen something like this. It’s obviously negative (for the women’s game),” she added.

Clubs across Europe have ploughed money into women’s football in recent years, with PSG’s team attracting 16,000 supporters to their last game on Tuesday night against Real Madrid.

Diallo, who played in that match instead of the injured Hamraoui, is presumed innocent and no evidence has been presented so far by police or prosecutors about her involvement in the attack on her teammate.

The Grenoble-born player, 26, has not yet appointed a lawyer and could not be reached for comment.

Diallo and Hamraoui, 31, are rivals in central midfield for PSG and the national team, but were seen as friends.

“They go on holiday together,” the source at the club said.

Given the manner of the attack on Hamraoui and the arrest of Diallo, commentators had recalled a notorious assault on American ice skater Nancy Kerrigan in the run-up to the 1994 Lillehammer Olympics.

Her rival Tonya Harding was banned for life after her ex-husband and bodyguard hired a hitman to club Kerrigan in the leg.

The PSG women’s team showed no sign of being unsettled by the attack on Hamraoui during their game against Real Madrid on Tuesday night, winning 4-0.

Hamraoui, a veteran French international, returned to PSG last summer from Barcelona, where she won three titles including the Champions League last year.

She was recalled to the French national team in October after a more than two-year absence, but pulled out because of injury.

Diallo, who has been capped seven times by France, was called up to replace her in the squad, but was not used by coach Corinne Diacre.