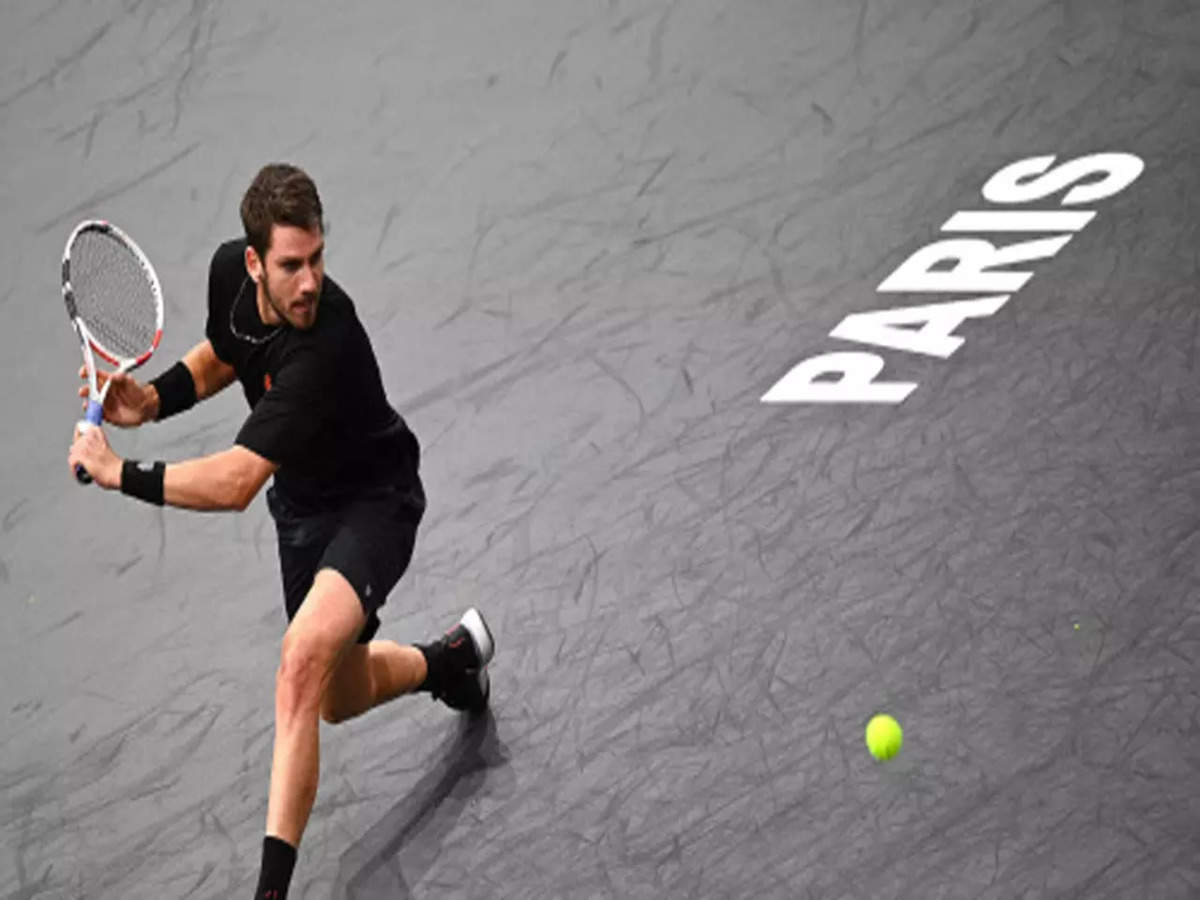 Paris: Cameron Norrie outclassed Argentinian opponent Federico Delbonis 6-2, 6-1 to reach the second round of the Paris Masters on Monday, saying he was proud to still be in contention for the season-ending ATP Finals.

The 26-year-old British number one has been one of the most impressive performers on the circuit this year rising to 13th in the rankings released on Monday having begun the year 71st in the world.

The South Africa-born left hander has reached the Queen’s final — losing to eventual Wimbledon finalist Matteo Berrettini — among others this year but his greatest moment came when he won the prestigious Indian Wells title last month.

He had little trouble with Delbonis breaking the 31-year-old to go 4-2 up in the first set and then sealing it by breaking the Argentine in his next service game.

Norrie did not take his foot off the pedal as he broke Delbonis in his first service game of the second set to go 2-0 up and then again for 4-0.

Delbonis secured a rare break point on Norrie’s serve but the 10th seed saved it and won the game for 5-0.

Delbonis stopped the rot temporarily by at last winning a service game but Norrie sealed his place in the second round serving out for the match in the next.

Norrie will play the winner of the match between Serbia’s Filip Krajinovic and big-serving American Reilly Opelka.

Norrie said he was excited about still being a contender for the end of season finals which take place in Turin, Italy, from 14-21 November which features the top eight in the Race to Turin rankings.

“It is always a goal to be in the mix for something like that,” said Norrie, who could seal his place in Turin by lifting the Paris trophy.

“I have played some very good tennis and in big matches and you want to be playing with that extra pressure.

“I could not be more proud of myself to be in contention.

“We shall see if it becomes reality.”

Norrie is in world number one Novak Djokovic’s half of the draw but the Serbian will be wary of him if they meet in the quarter-finals.

Djokovic is making his return to the circuit for the first time since Daniil Medvedev dashed his dreams of a Grand Slam sweep in the US Open final in September and warned on Sunday lack of match play is his major worry.

The 34-year-old perhaps also with one eye on the Davis Cup finals is unusually for him playing the doubles as well in Paris.

He and Krajinovic beat Australian pair Alex de Minaur and Luke Saville in a super tie-break 4-6, 6-4, 10/7 to progress to the second round.

He took to the court knowing who his second-round singles opponent would be – Hungary’s Marton Fucsovics.

It will be a rematch of their Wimbledon quarter-final earlier this year which Djokovic breezed through in straight sets.

Former world number one Andy Murray has been given a wild card for the tournament.

He will begin his campaign against lucky loser Dominik Koepfer of Germany as original opponent American qualifier Jenson Brooksby withdrew hours before Monday’s clash due to abdominal pain.