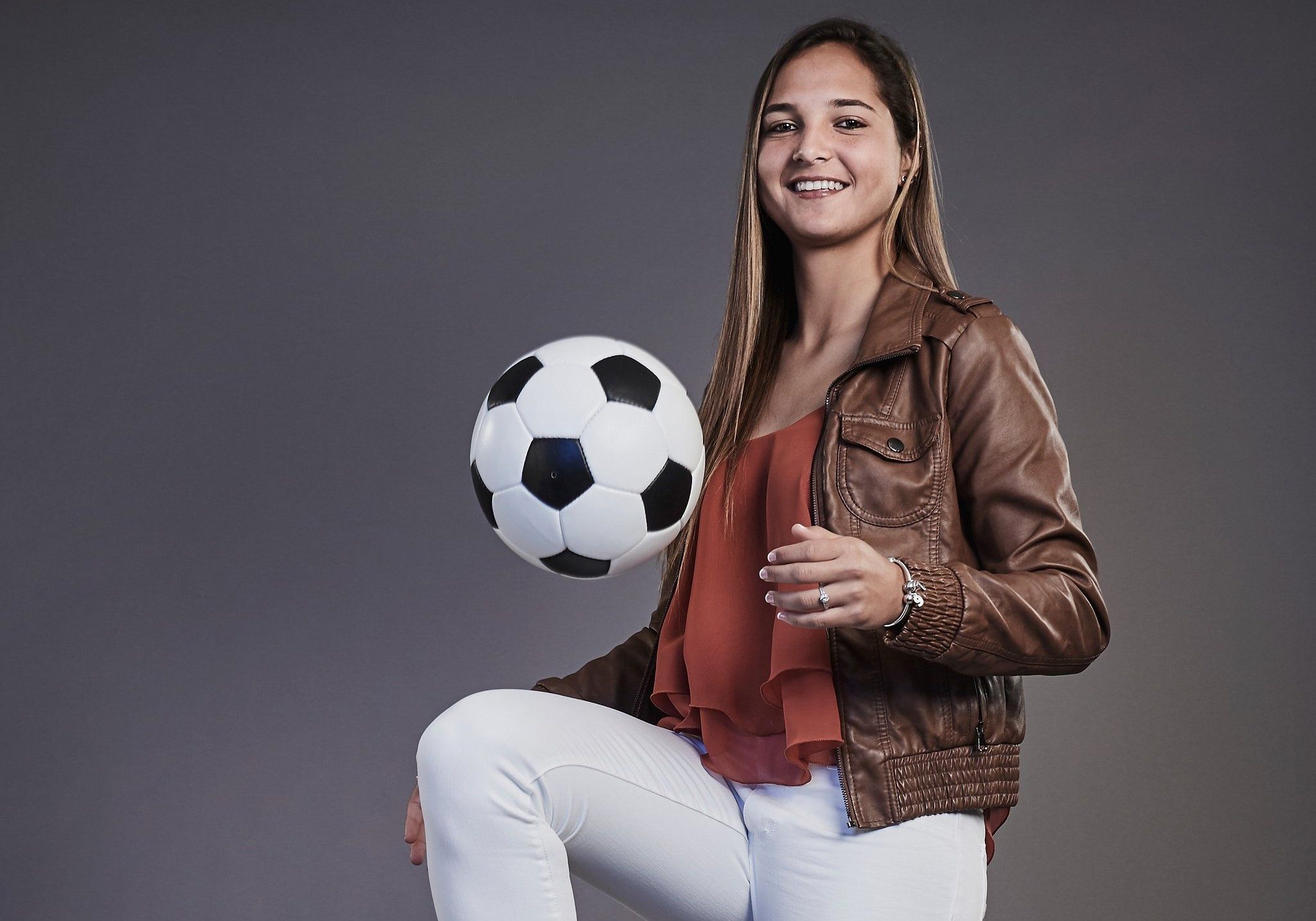 They said one of their teammates claimed “she had been sexually abused since the age of 14 by the coach,” and that others had since come forward with tales of “harassment, abnormal questions and invitations, blackmail to remain in the squad, requests for gifts out of context, massages and others.”

In a statement sent to AFP on Friday, Zseremeta said: “I constitutionally accept the presumption of my innocence until proven otherwise.”

He said that he had coached more than 600 players during almost a decade from 2008 to 2017 working with the Venezuelan national female youth teams, and that when he left the country he did so without “a criminal record.”

When lodging their accusations on Tuesday, the 24 players said they were doing so to “break the silence to prevent physical, psychological and sexual abuse and harassment committed by the football coach Kenneth Zseremeta from creating other victims in women’s football and in football.”

The country’s public prosecutor has opened an investigation.

Under Zseremeta, Venezuela won the South American Under-17 title twice and qualified the age group for the World Cup three times, with two semi-final finishes in 2013 and 2016.

Zseremeta has accused the players of making the accusations to try to prevent him from getting a new job.