Osaka pulls out of Stuttgart WTA 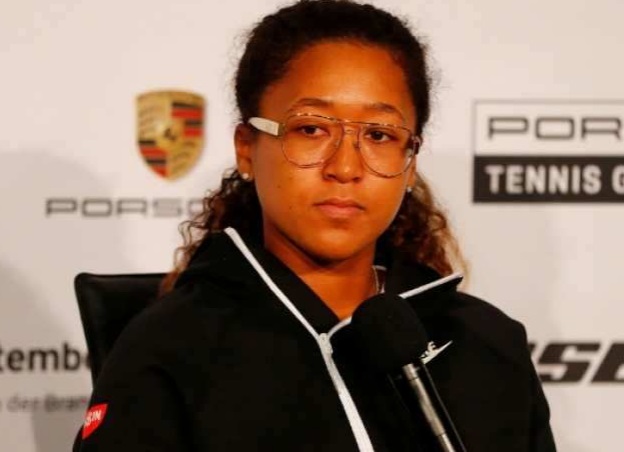 “Naomi Osaka will now begin the European clay-court season a little later in May,” said the Stuttgart organizers in a statement.

The tournament in southwest Germany from April 17-25 is set to go ahead behind closed doors due to the Covid-19 pandemic.

It is one of the first clay-court events in Europe in the build-up to the French Open at Roland Garros, which is due to start on May 23.

Osaka won the first Grand Slam title of 2021 last month when she beat Jennifer Brady of the USA in the Australian Open final.

Despite Osaka’s absence, seven of the world’s top ten female players are expected in Stuttgart, headed by world number one Ashleigh Barty of Australia.