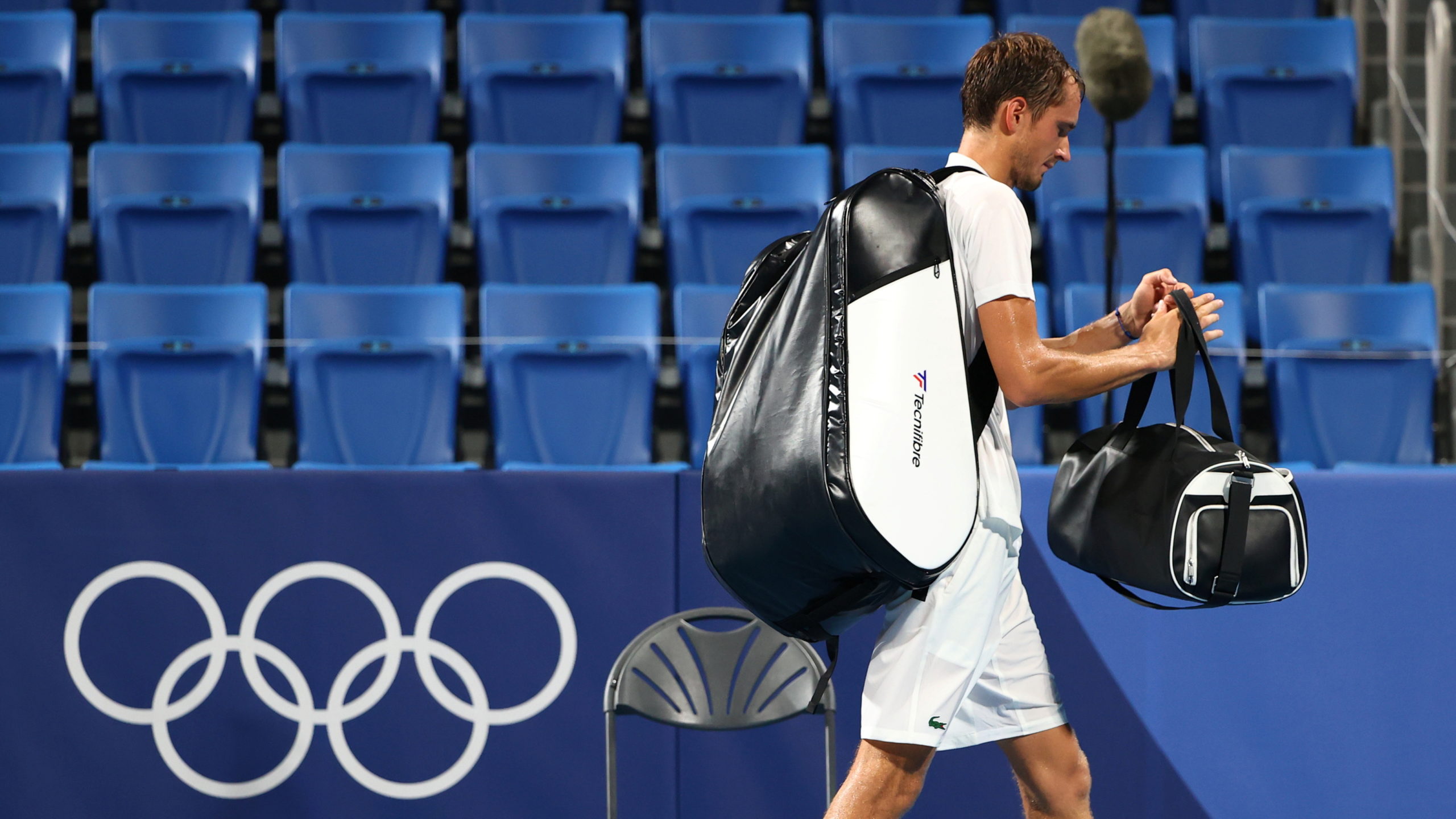 The International Tennis Federation (ITF) wants to extend the Olympics schedule for the sport to 11 days from nine to ensure adequate rest for players and to manage hot summer conditions for the Paris 2024 Games and beyond.

Organisers moved the start of matches to later in the afternoon midway through the Games’ tournament in Tokyo last week after players complained about the stifling weather conditions, with men’s world number two Daniil Medvedev warning officials a player “can die” in the heat.

“The challenge is that we have nine days to play five events, and we have almost 200 players. The scheduling for the first two days is 48 matches each day, 12 courts with four matches a day,” ITF President David Haggerty told reporters on Sunday.

“As you know, it could be a long day, but what we really need is 11 days, and more restful players.”

“This will involve us talking to our other stakeholders and taking them along the journey, and certainly the players have been telling us that it’s important to them to be able to train for two or three events.”

“So I think that that’s really the driving force – the athletes’ voice, and them wanting to compete.”

Kris Dent, ITF Senior Executive Director of Professional Tennis, said the sport’s governing body had taken steps to make sure players were well-rested and to manage challenging weather conditions, such as reducing the number of sets played and introducing tie-breaks.

But organisers were unable to deal with the packed schedule of the Games, with many players competing in both the singles and doubles competitions.

“The key element really is about player rest… That’s definitely a high priority for us, looking forward to Paris and to Los Angeles (2028),” Dent said.