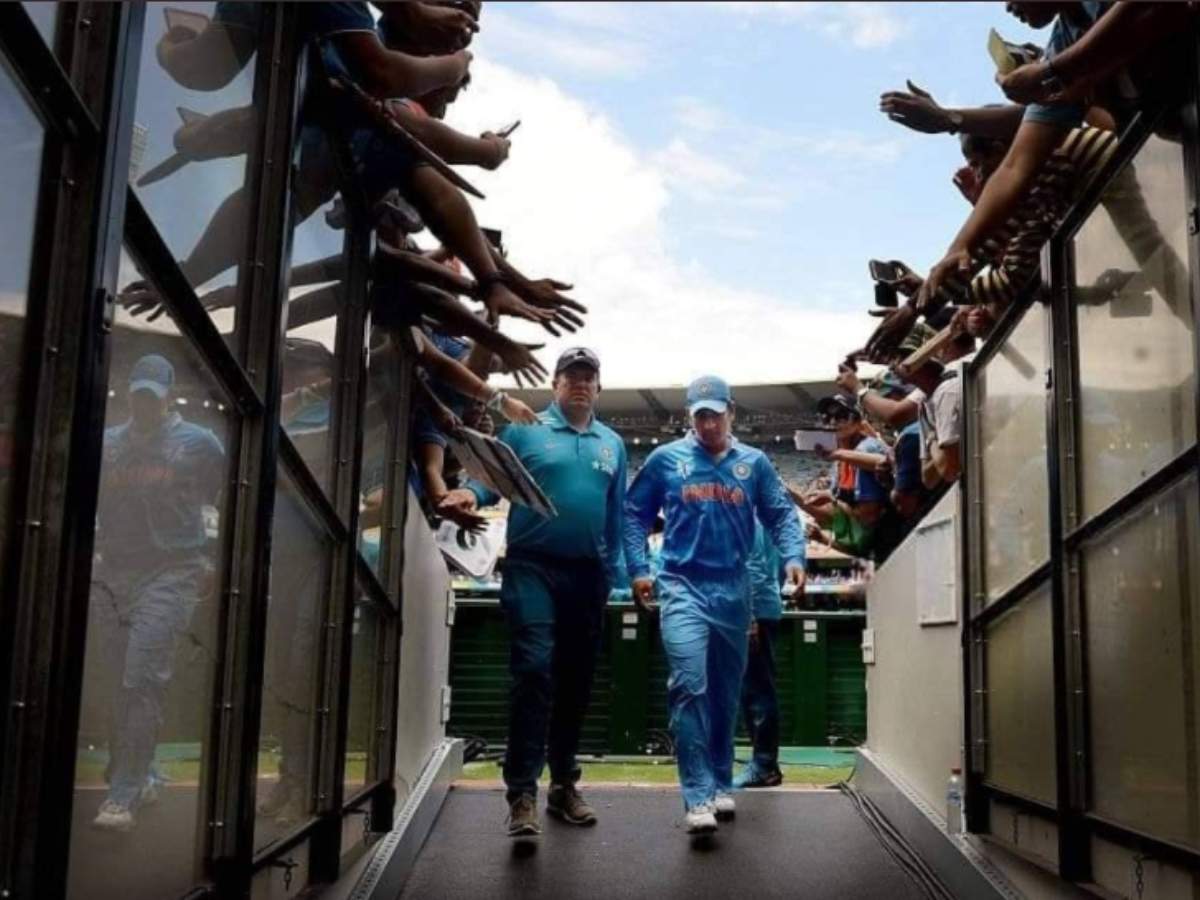 It was on this day in 2020 when World-Cup winning captain MS Dhoni announced his retirement from international cricket. Taking to Instagram, the wicketkeeper-batsman shared a video and captioned the post, “Thanks a lot for ur love and support throughout. from 1929 hrs consider me as Retired.” The video had the iconic song ‘Mai Pal Do Pal Ka Shayar Hu’ from Amitabh Bachchan’s ‘Kabhie Kabhie’ playing in the background. Dhoni shared his incredible Team India journey in the video, which also included his run out in his last India game, against New Zealand in the 2019 World Cup semifinal.

Dhoni played 350 ODIs with his highest score being 183 against Sri Lanka. He also remains the only captain to win all major ICC trophies (50-over World Cup, T20 World Cup, and Champions Trophy).

Also referred to as ‘Captain Cool’, Dhoni is known for his calmness and exquisite captaincy on the field.

Over the years, he  cemented his place as one of the finest wicket-keepers across the world. His agility behind the stumps gave India many breakthroughs.

He is also known for his knack for opting for reviews leading to many naming the Decision Review System (DRS) as ‘Dhoni Review System’.

In December 2014, he announced his retirement from Test cricket. Dhoni called time on his Test career after playing 90 Tests, managing to score 4,876 runs at an average of 38.09.

In 2017, he handed over India captaincy to Virat Kohli in the 50-over format and T20 format. Under Dhoni’s leadership, India also managed to attain the number one ranking in Test cricket.