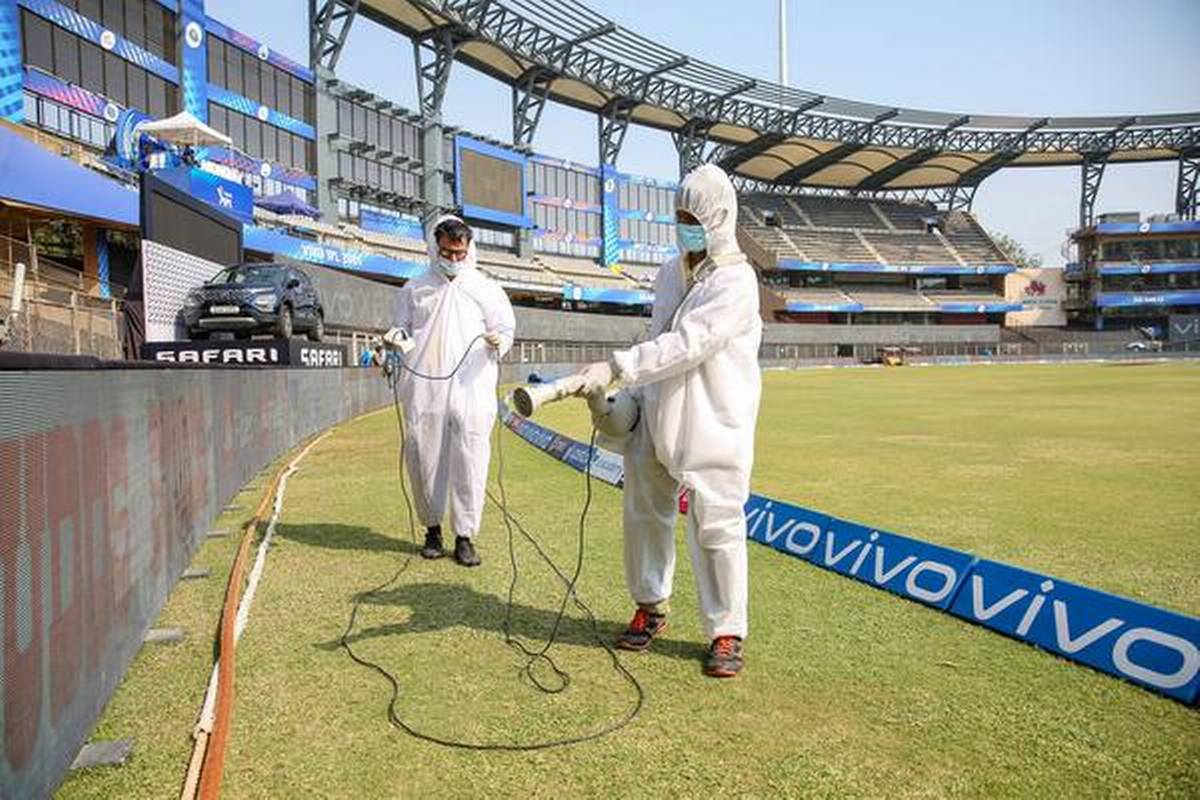 On May 4, the BCCI and the IPL governing council had to bite the bullet and postpone IPL after a number of positive Covid-19 cases across franchises propped up. When it was called off BCCI vice-president Rajiv Shukla had said that the remainder of the tournament will take place when the Covid-pandemic situation improved.

Releasing a statement, the officials said that the decision was taken by the Governing Council and the BCCI unanimously considering the safety of players and support staff. “The BCCI does not want to compromise on the safety of the players, support staff and the other participants involved in organising the IPL,” the statement read.

UPDATE: The Indian Premier League Governing Council (IPL GC) and Board of Control for Cricket in India (BCCI) in an emergency meeting has unanimously decided to postpone IPL 2021 season with immediate effect.Details – https://t.co/OgYXPj9FQy pic.twitter.com/lYmjBId8gL

The remainder of the tournament then started on September 19 and the final was played on October 10. All the remaining 31 matches was split into 10 double headers, 7 single headers, and 4 playoffs and it took place a couple of weeks before the T20 World Cup. This phase was played in the United Arab Emirates.

This announcement had to be made after a number of Covid cases were reported from inside the bio-bubbles of different teams. SunRisers Hyderabad became the third franchise to report positive cases when Wriddhiman Saha had tested positive for the virus.

Earlier in the week, the Kolkata Knight Riders camp was hit by the virus when Varun Chakravarthy and Sandeep Warrier tested positive following which the match between Kolkata Knight Riders and the Royal Challengers Bangalore in Ahmedabad was called off. Hours after this development, there was news of two more confirmed cases in the Chennai Super Kings camp when bowling coach L Balaji as well as a member of their service staff tested positive.

It needs to be mentioned here that the tournament was held in India when the deadly second wave swept across India. New Delhi, Mumbai, Kolkata, Chennai, Bengaluru and Ahmedabad – the six cities where the tournament was being played was the worst hit.

Several players, including Australia’s Kane Richardson and Adam Zampa, India’s R Ashwin and umpire Nitin Menon had all pulled out of the tournament before the tournament had to be cancelled.