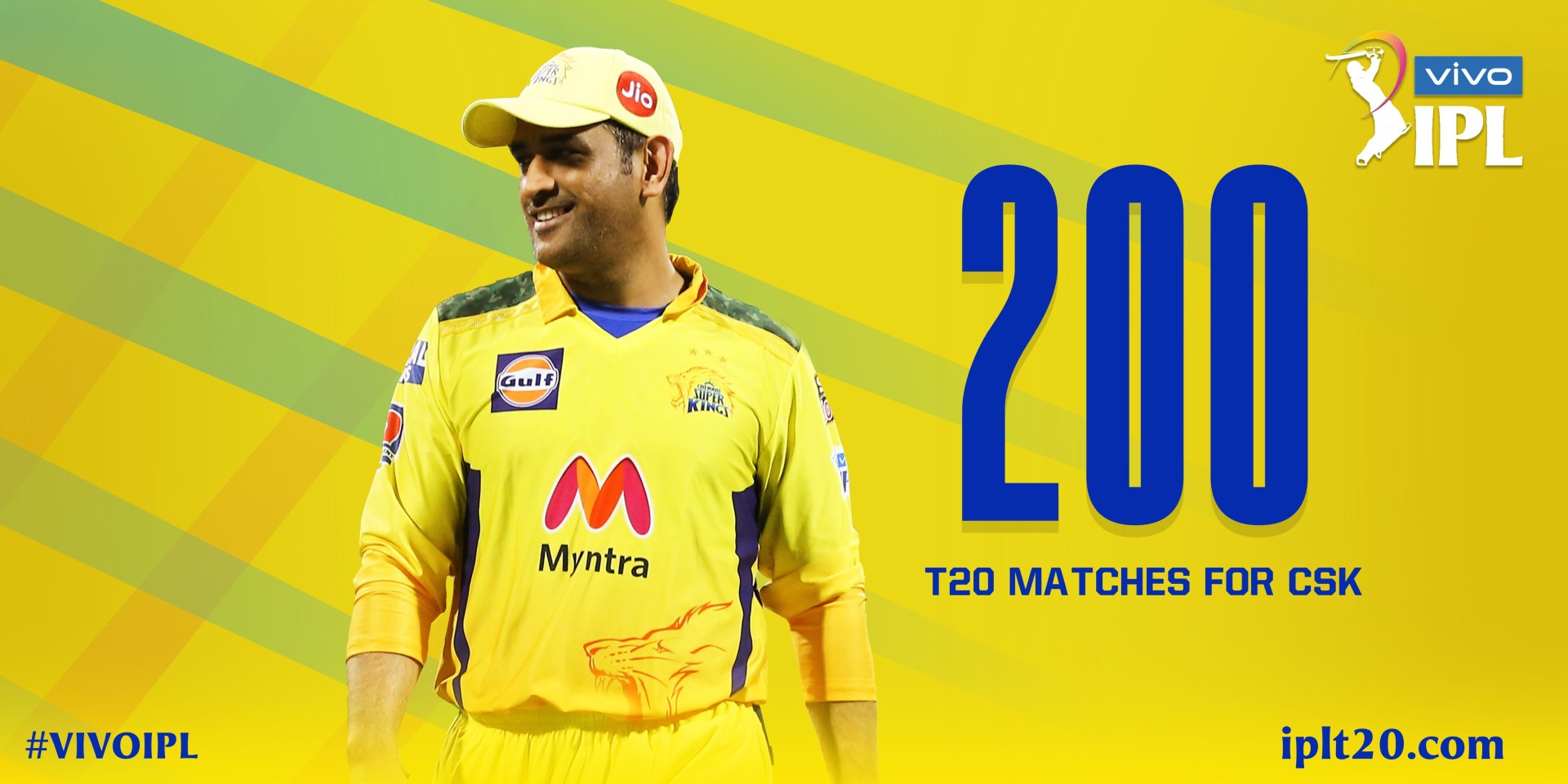 Former Indian skipper MS Dhoni can be easily considered as the best captain in the Indian Premier League (IPL). Apart from his exceptional leadership skills, Dhoni has lit up the T20 Championship with his sensational finishing abilities and wicket-keeping skills. During the 2020 edition, the Chennai Super Kings skipper became the first player to feature in a remarkable 100 IPL match.

IPL 2020 didn’t go as per plan for the Super Kings as they delivered their worst performance in the history of the tournament. It was for the first time that the team failed to make it to the playoffs. However, it was also a year of personal milestones for Dhoni.

During the match between Chennai Super Kings and Rajasthan Royals on October 19, 2020, Dhoni featured in his 100th IPL game.

The CSK skipper failed to make his 200th appearance in the T20 extravaganza memorable as his team ended up on the losing side against the Royals by seven wickets. Batting first in the match, CSK ended up with just 125 runs in their 20 overs. Dhoni also failed to play a good knock as he lost his wicket to run out after scoring 28 runs off 28 deliveries.

Rajasthan easily chased the score in 17.3 overs courtesy of Jos Buttler. The wicketkeeper-batter slammed 70 runs off just 48 balls to take his team home in a crucial game.