On This Day in 2018: Eighteen Wickets Fell on the 4th Day of India vs South Africa Test at Cape Town 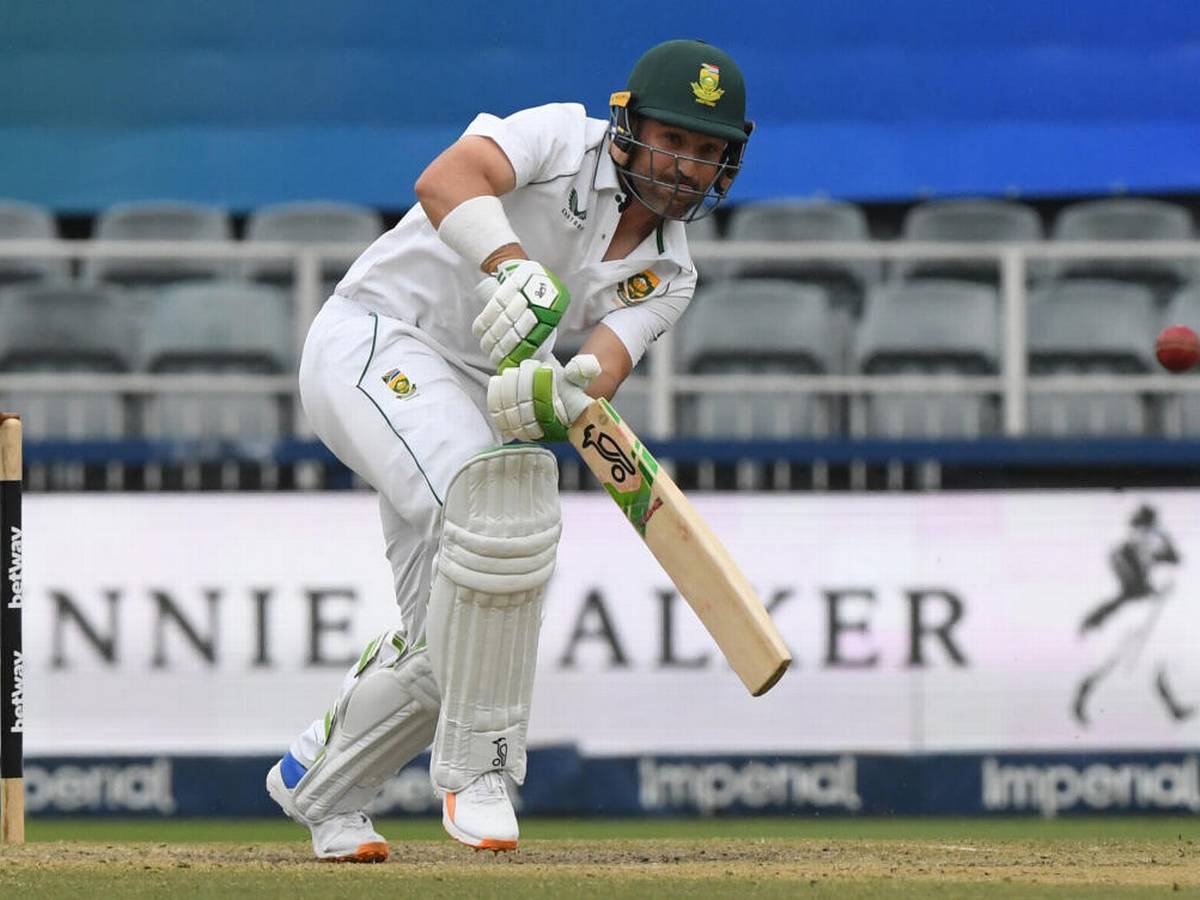 The first Test of the three-match series during the India tour of South Africa saw the things happening at a breath-taking pace as the momentum kept swinging back and forth between both the teams. Playing at the Newlands in Cape Town, India was ambitious about creating history by winning their first Test series on the Proteas land.

However, things didn’t go as per the plan for the Indian side during the first three days of the Test match. While following a score of 286 runs, India were stopped at 209. With a lead of 77 runs, South Africa were expected to do greater things in their second batting innings.

Resuming day four at 65 for two, the host were favourites to take a lead until Indian seamers caused a turnaround. Mohammed Shami triggered the collapse on day four as he picked up Hashim Amla when he was playing at four. The seamer followed it up with another quick wicket in the form of nightwatchman Kagiso Rabada.

Making his Test debut, Jasprit Bumrah also flaunted his class game as he picked up AB de Villiers and Faf du Plessis while Shami returned with his third wicket with the dismissal of Vernon Philander. The exploits by the two Indian seamers helped India in making a comeback in the game and increasing their chances of starting the three-match series on a positive note.

South Africa could score only 130 runs in their last batting innings, thus, taking their lead to 207 runs. The score wasn’t a big one considering India’s decorated batting line-up. India began the fourth innings on a positive note as Murali Vijay and Shikhar Dhawan looked well settled in the middle.

The two stitched a crucial partnership of 30 runs. However, Morne Morkel struck in the third over to give a much-needed breakthrough to his team. It was followed by another quick wicket of Murali at the hands of Philander.

Walking at number three, Cheteshwar Pujara also failed to do something substantial as he ended up losing his wicket to Morkel at 4. The skipper Virat Kohli and Rohit Sharma tried to stabilize India’s innings from 39 for three. The two batted brilliantly to take the total past 70 runs.

However, Kohli’s dismissal when he was playing at 28 resulted in a collapse of the middle-order. India soon found themselves losing all the hopes with a score of 82/7. The pair of Ravi Ashwin and Bhuvneshwar Kumar managed to lit a gloomy dugout with an impressive partnership of 48 runs.

Ashwin and Bhuvneshwar were the last pair of Indian batters to offer some resistance. However, Philander once again ensured South Africa’s domination by sending Ashwin back to the pavilion.

Though Bhuvneshwar went not out, there was not much that the seamer could do alone on the 22-yard pitch. India lost all their ten wickets within 43 overs with Philander picking up six wickets. The extraordinary bowling performance helped South Africa take a lead of 1-0 by winning the Test by 72 runs.