On This Day in 2017: Rahul Tripathi Scored 93 off 52 Balls as Pune Defeated Kolkata by Four Wickets in IPL 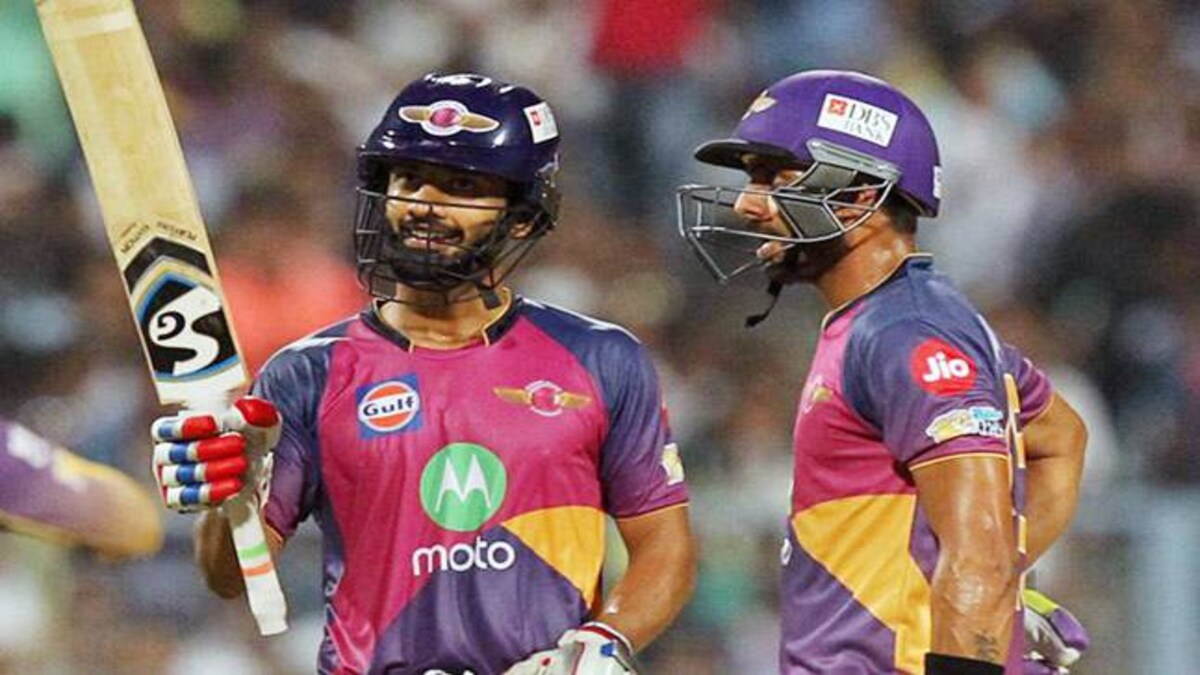 On May 3, 2017, Rahul Tripathi ran a rampage on Kolkata Knight Riders (KKR) bowlers and in the process guided Rising Supergiant to a four-wicket win in the 41st match of the Indian Premier League. Tripathi scored 93 runs off just 52 balls.

Riding on the 30s from Manish Pandey, Colin de Grandhomme and Suryakumar Yadav, Kolkata posted 155 runs for the loss of eight wickets in their quota on 20 overs. For RPS, Jaydev Unadkat and Washington Sundar picked two wickets each.

Chasing a modest total of 156 runs to win, Pune had a poor start as they lost their opener Ajinkya Rahane in the second over of the match. After Rahane’s departure, RPS skipper Steve Smith joined Tripathi in the middle. Nathan Coulter-Nile bowled a steamy delivery to Tripathi in the third over and that is when the Ranchi born cricketer showed what he is capable of.

Tripathi smashed Coulter-Nile for a couple of boundaries and a six as he amassed 19 runs in that over to put pressure back on Kolkata. However, KKR bounced back as they removed Smith from the attack in the fifth over and left RPS reeling at 59 for 2. At the other end, Tripathi continued his good work as he kept hammering Kolkata bowlers all over the park.

It was like there was a theme during the match – KKR would take a wicket and then Tripathi would score a couple of boundaries. Kolkata managed to get rid of Tripathi in the penultimate over. However, by then, it was too late as Tripathi had done his job. The RPS opener was removed by Chris Woakes when he was just seven runs short of his century.

Dan Christian scored the winning runs for Pune. Tripathi’s 93-run knock was laced with nine fours and seven sixes. He scored 78 of his 93 runs in boundaries.