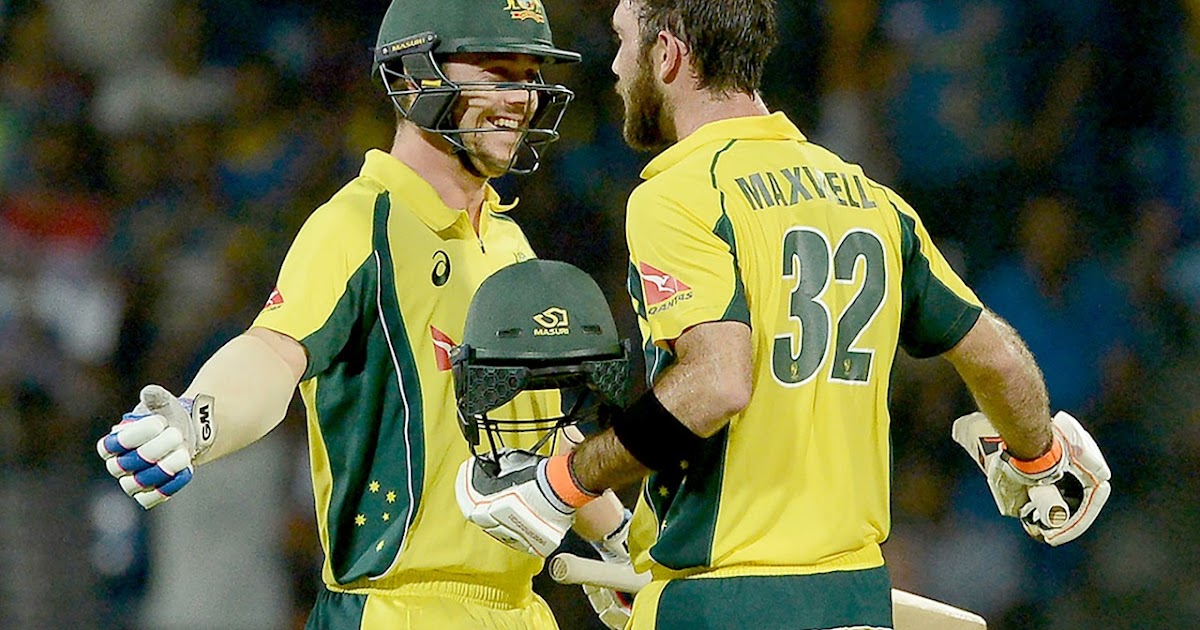 We expect to witness big shots and explosive batting while watching T20 cricket but what transpired during the first match of Australia’s tour of Sri Lanka on September 6, 2016, was power hitting of another level. Australian opening batsman Glen Maxwell launched a lethal attack on the Sri Lankan bowling and led his team to a historic highest ever total back then.

Winning the toss, hosts Sri Lanka invited Australia to bat first were was looking to pick some early wickets to put pressure on them. However, what happened was completely opposite to their expectation. Taking on the bowling lineup right from the star, Australian openers Maxwell and David Warner displayed their power hitting skills. In just 4.1 over Australia crossed the mark of 50 runs and was cruising ahead. However, the fall of Warner soon after brought some hope in the Sri Lankan camp.

Maxwell was then joined by Usman Khawaja at the crease. The two continued the momentum and the Australian score was 73 for 1 at the end of the first powerplay. Maxwell was in form and the Sri Lankan bowlers had no answer to his hitting. While Khawaja was dismissed at a score of 36, Maxwell was in no mood to stop.

Leading the charge of Australian batting, he soon completed his 100 in just 49 deliveries. Maxwell was joined in by Travis Head who too looked in complete touch. The duo together stitched a partnership of over 100 in less than 7 overs and took the Australian total to a historic highest score of 263. While Maxwell remained unbeaten at 145 (65) at the end of the innings, Head was dismissed at 45 on the last ball of the match.

What’s interesting was the fact the highest T20 score record was created against the team that previously held the record with its 260 run score against Kenya.

In reply to Australia’s humongous total, the Sri Lankan batting faced a top-order collapse and lost 3 quick wickets. While there was some resistance from the middle order, it could make not make much difference and Sri Lanka finished at 178-9. Australia won the man match by 85 runs.