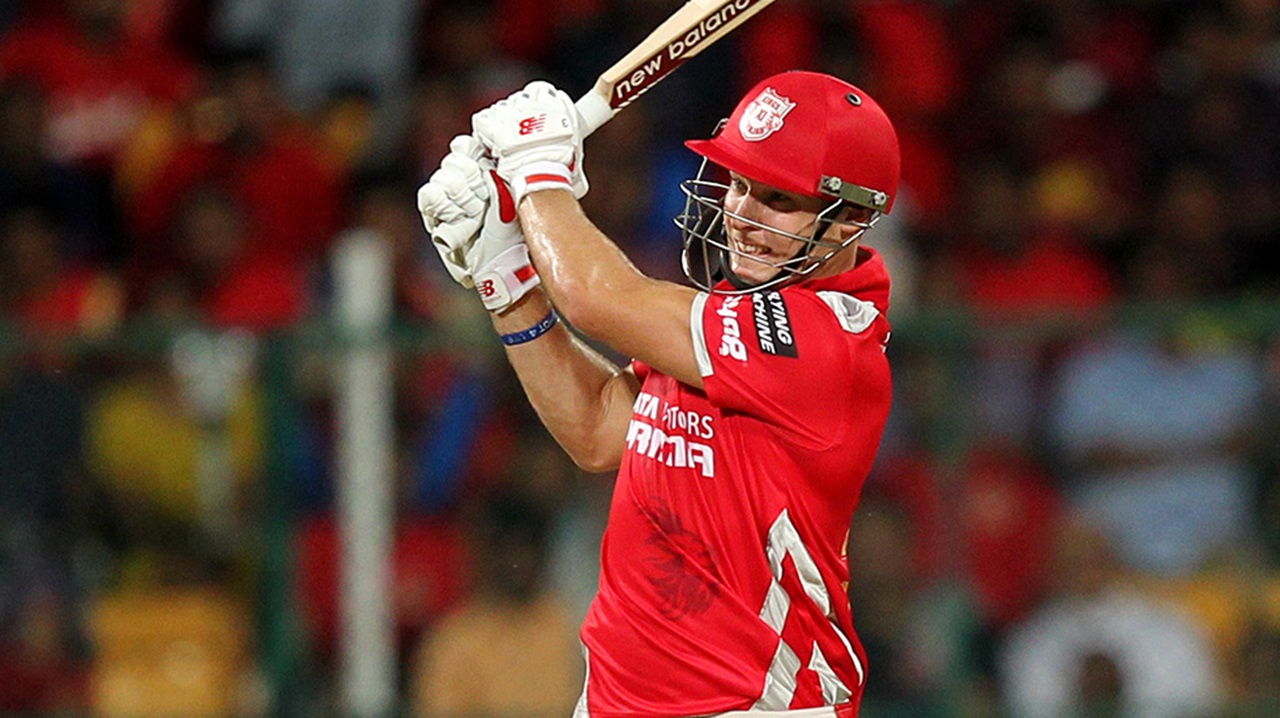 South Africa’s middle-order batsman David Miller is known for his attractive strokeplay and aggressive outlook towards the game. The batsman has been a constant in the Indian Premier League since the 2012 edition and has often managed to attract the who’s who of the cricket fraternity with his ability to stabilize the middle-order and applying finishing touches by playing quickfire knocks.

Miller produced one of the best knocks of his IPL career while playing against Royal Challengers Bangalore during the 2014 edition. In a match between Kings XI Punjab (now Punjab Kings) and RCB at the M. Chinnaswamy Stadium in Bengaluru, the visitors started on a good note as they managed to add 60 runs to the scoreboard in 5.5 overs.

The same was followed by RCB making a comeback in the match as they took back-to-back wickets to deny Punjab a massive total on the board. That is when Miller stepped up and produced an eye-pleasing knock of 66 runs off 29 deliveries. The quick-fire knock included eight boundaries and three maximums at a whopping strike rate of 227.59.

The exploits by the South African star resulted in Punjab posting a massive total of 198 runs on the board in their 20 overs. Batting in the second innings, Bangalore succumbed to a torrid outing as the pacer Sandeep Sharma ran through RCB’s top-order to pick the crucial wickets of Chris Gayle, Virat Kohli, and Parthiv Patel.

AB de Villiers tried his best to save the match for RCB as he played a knock of 53 runs off 26 balls. However, Punjab took timely wickets to increase the pressure of the run-rate on the Kohli-led side. RCB could never emerge from the initial setback provided by Sandeep Sharma in the second innings and they lost the match by 32 runs.