On This Day in 2013: Chris Gayle Hits Fastest Hundred In Cricket History During IPL 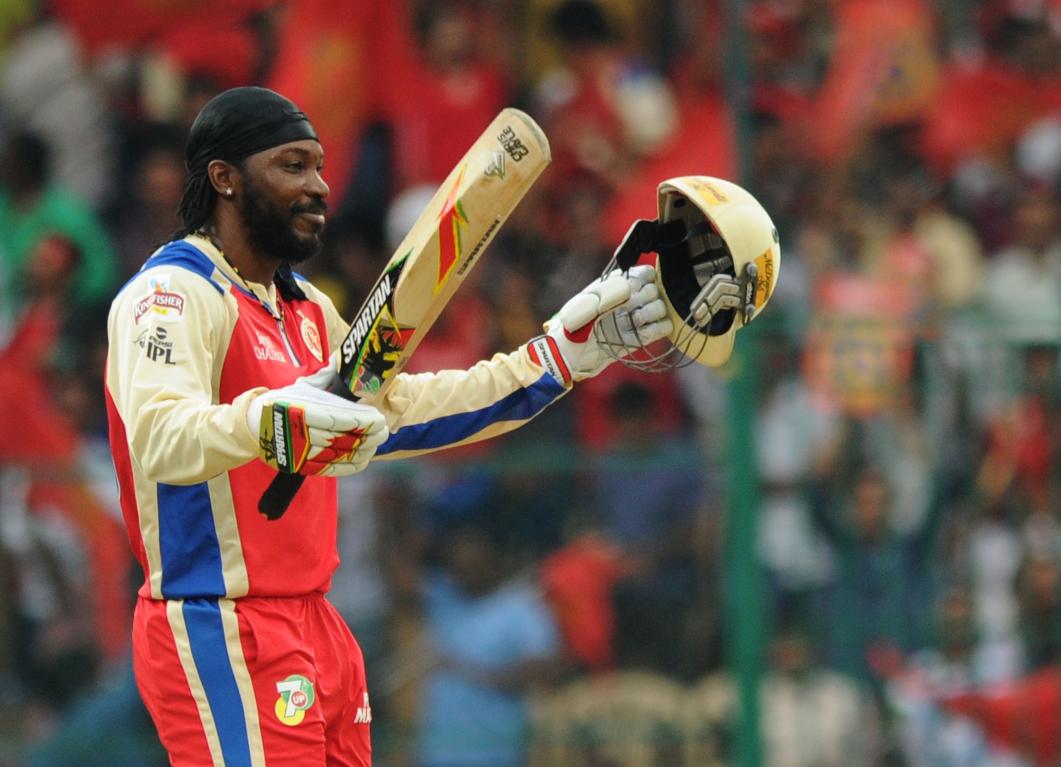 On this day in 2013, the self-proclaimed universe boss Chris Gayle scored an unbeaten 175 against now-defunct Pune Warriors India (PWI) to set the record for the highest individual score in the Indian Premier League (IPL), surpassing Brendon McCullum’s 158 for Kolkata Knight Riders (KKR) in the inaugural season of the cash-rich league.

On April 23, 2013, Gayle also smashed the quickest century in Twenty20 cricket and in the process guided Royal Challengers Bangalore (RCB) to a massive 130-run victory over Pune Warriors.

Riding on Gayle storm, RCB became the first team to cross the mark of 250 runs in IPL. And even today, RCB’s 263 for five is the highest team total in IPL history. The second spot in the list is also held by Bangalore based outfit – 248/3 against defunct Gujarat Lions in IPL 2016.

The start of the historic match between RCB and PWI was delayed due to rain, however, what followed was phenomenal. Opening the batting for RCB, Gayle raced to his fifty in just 17 balls, before registering a 30-ball hundred – fastest century in IPL.

Gayle’s blistering 175 run knock was laced with seventeen huge sixes and thirteen fours and to put salt on Pune’s wound, the West Indies cricketer also picked two wickets in his last over.

One would have expected some sort of fight from Pune, after being given the task to chase down 264 runs in 20 overs. However, what followed was pure dominance from RCB’s side as they did not allow Pune to take charge and kept taking wickets at regular intervals.

In the end, Pune managed to score a paltry 133 runs in their allowed 20 overs as RCB registered a thumping 130 run victory. The only positive for Pune in that match was ace Indian seamer Bhuvneshwar Kumar, who conceded just 23 runs in his quota of four overs.