On This Day in 2012: Unmukt Chand Leads India to Third Under-19 World Cup Title 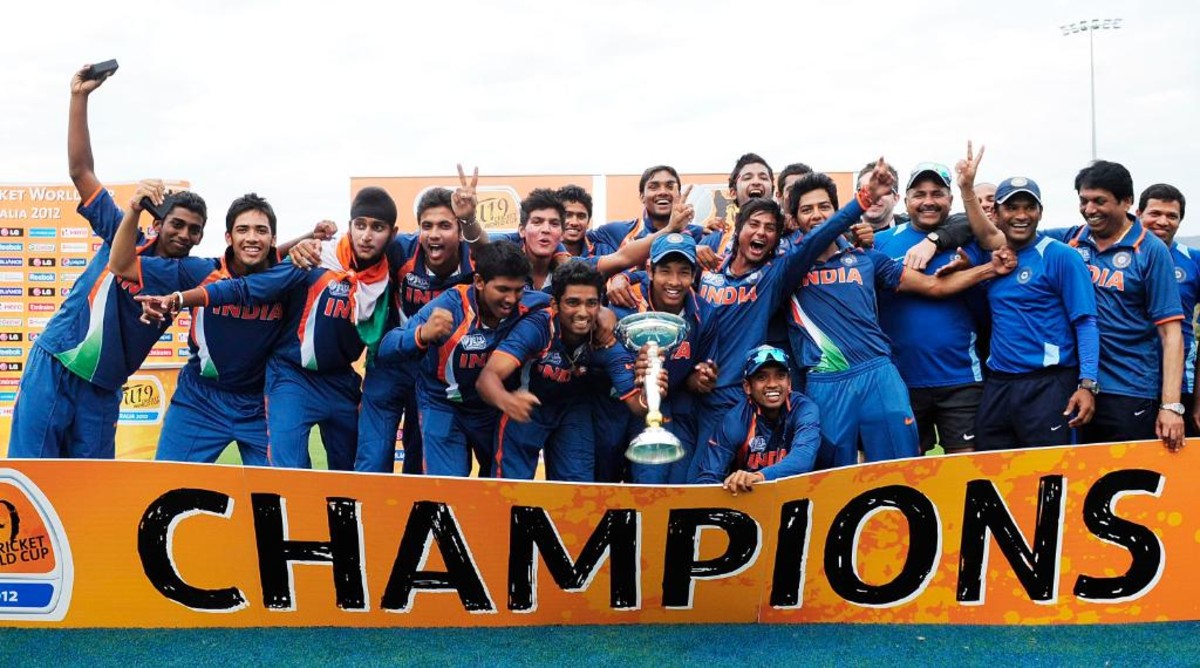 Former Indian cricketer Unmukt Chand gave India a lifetime of memories by leading the U-19 Indian team to their third Under-19 World Cup title. India U-19 defeated Australia U-19 by six wickets to lift the coveted title. The skipper Chand was the wrecker-in-chief for India as he hammered a scintillating century to steer India to victory.

The match between India and Australia at the Tony Ireland Stadium in Townsville commenced with the Indian skipper winning the toss and inviting the opposition to put the total on the board. Batting first, Australia delivered a decent batting effort. The team posted 225 runs on the scoreboard while losing eight wickets in their 50 overs.

William Bosisto was the top scorer for his side as he played a remarkable knock of 87 off 120 deliveries. Bosisto’s knock was laced with six boundaries at a strike rate of 72.73. The batsman found an ally in Ashton Turner who played a small yet effective cameo of 43 runs.

For India, Sandeep Sharma was the pick of the bowler with four wickets under his belt. Apart from Sandeep, Ravikant Singh and Baba Aparajit also picked one scalp each. Chasing 226, India got off to a woeful start.

Skipper Unmukt Chand struck an unbeaten 111 as India claimed their third Under-19 Cricket World Cup on this day in 2012 🇮🇳 pic.twitter.com/oExG0YU3MK

The Men in Blue lost their opening batsman Prashant Chopra on duck. However, India didn’t have much to worry about as their skipper led from the front. Unmukt held his nerves in the final as he hammered the ball like anything all over the park.

Though the wickets kept falling from one end, Chand held his fort and remained not out in the game. The skipper smashed 111 runs off 130 deliveries with the help of seven boundaries and six maximums. Smit Patel also made a winning contribution as he added 62 runs off 84 balls. The efforts by the two batters steered India to a six-wicket win in the final.