On This Day in 2011: England Defeat MS Dhoni-led India to Become No.1 Test Side for the First Time 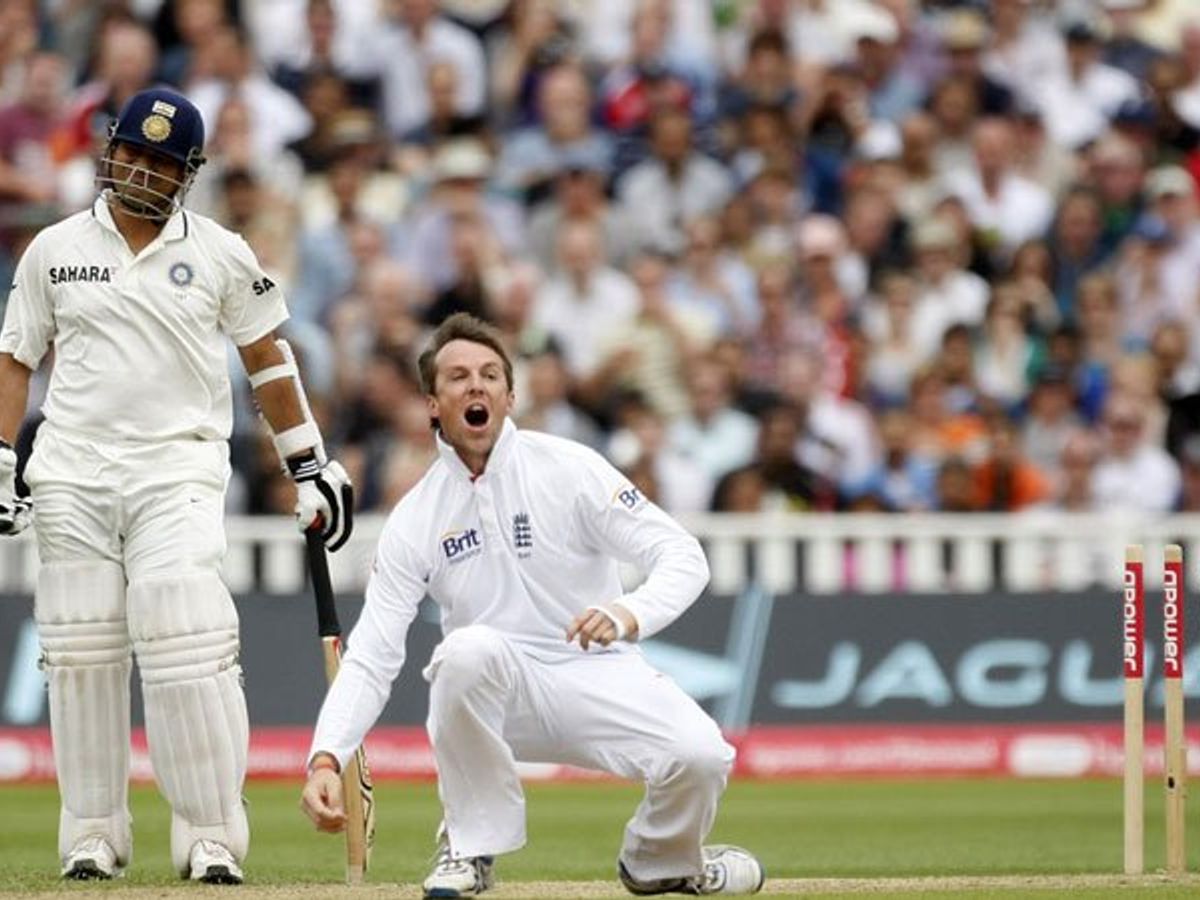 England cricket team’s long wait of nine years finally ended on August 13, 2011, as they scripted an emphatic win over the Indian team to get crowned as number one in ICC Test rankings. The International Cricket Council (ICC) established the ranking system in 2003 but the founders of the game could become number one in the purest format of the game in 2011 only.

England achieved the remarkable feat during the third Test of the four-match home series, played from August 10 to August 14. Coming into the third Test, England were the clear favorites as they won the first game by 196 runs followed by a victory in the next match by 319 runs.

Playing at Edgbaston in Birmingham, England’s bowling attack flattened India’s decorated batting line-up for a paltry total of 224. Skipper MS Dhoni was the lone warrior for his team in the first innings with a knock of 77 runs. For England, the pace duo of Tim Bresnan and Stuart Broad did the job as they scalped four wickets each.

Batting in the second innings, the hosts unleashed a beast. England finally ended the misery of the Indian bowlers by declaring their innings at 710 for seven. Alastair Cook played a class knock of 294 runs. He was aptly supported by Eoin Morgan who has another centurion for England with 104 runs.

In the third innings, India had the enormous task of producing a splendid batting performance. However, the batsman again failed in impressing the cricket fraternity. This time around, India collapsed at 244 runs. The only positive for the visitors was the not-out 74 runs knock smashed by Dhoni.

James Anderson led the England pace attack as he picked four-wicket. A comprehensive and all-round performance delivered by the hosts steered them towards a victory by an innings and 242 runs and the title of world champions.