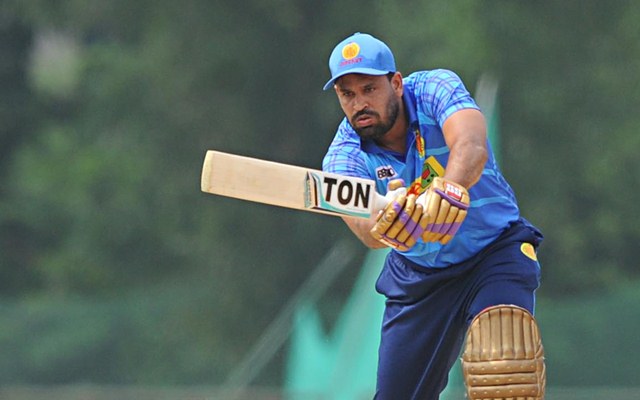 The team lifted the Duleep Trophy for the 16th time in 2010. The previous highest first-class chase of 513 for 9 was made in Sri Lankan domestic cricket during 2003-04. The final match for Duleep Trophy was played between the teams of South Zone and West Zone at the Rajiv Gandhi Stadium, Hyderabad in February. South Zone won the toss and elected to bat first. Captain Dinesh Karthik scored 183 and Ganesh Satish hit a half-century. With a solid score of 400, South Zone were confident about winning the finals.

West Zone batter Yusuf Pathan entered the scene and played a splendid knock of 108 in the first innings. However, cricketers Irfan Pathan, Ravindra Jadeja and Captain Wasim Jaffer were dismissed after scoring 21, 10 and 11 respectively. West Zone made 251 in the first innings and were now trailing by 149 runs.

West Zone began batting with openers Chirag Pathak and Harshad Khadiwale. Pathak made a century and Jaffer contributed with a gritty 66. Yusuf Pathan walked in at 239 for three and started to play some breathtaking strokes. However, the South Zone team dropped Yusuf Pathan five times later on in the match and paid heavily for it.

When right-handed batter Yusuf Pathan was close to scoring a century, he was dropped by seamer C Ganpathy off his own bowling. Yusuf Pathan then sped towards his century, cutting pacer Chandrasekar Ganapathy to the deep backward point boundary.

Another blunder by the South Zone was made when CM Gautham let go of a sitter with Yusuf Pathan on 170. South Zone had one last chance to dismiss West Zone batter Yusuf  Pathan when 22 runs were needed to win, but they lost that chance too. The batter slammed two consecutive sixes to make a double-century as West Zone completed the record of the biggest chase in first-class cricket.

With incredible 19 fours and 10 sixes in the second innings, Yusuf Pathan made a stunning double century. He remained unbeaten on 210 from 190 balls. With his maiden first-class double century and a phenomenal chase, Yusuf Pathan and his team lifted the Duleep Trophy.