On This Day in 2002: Shoaib Akhtar Becomes First Man to Clock 100 miles per hour 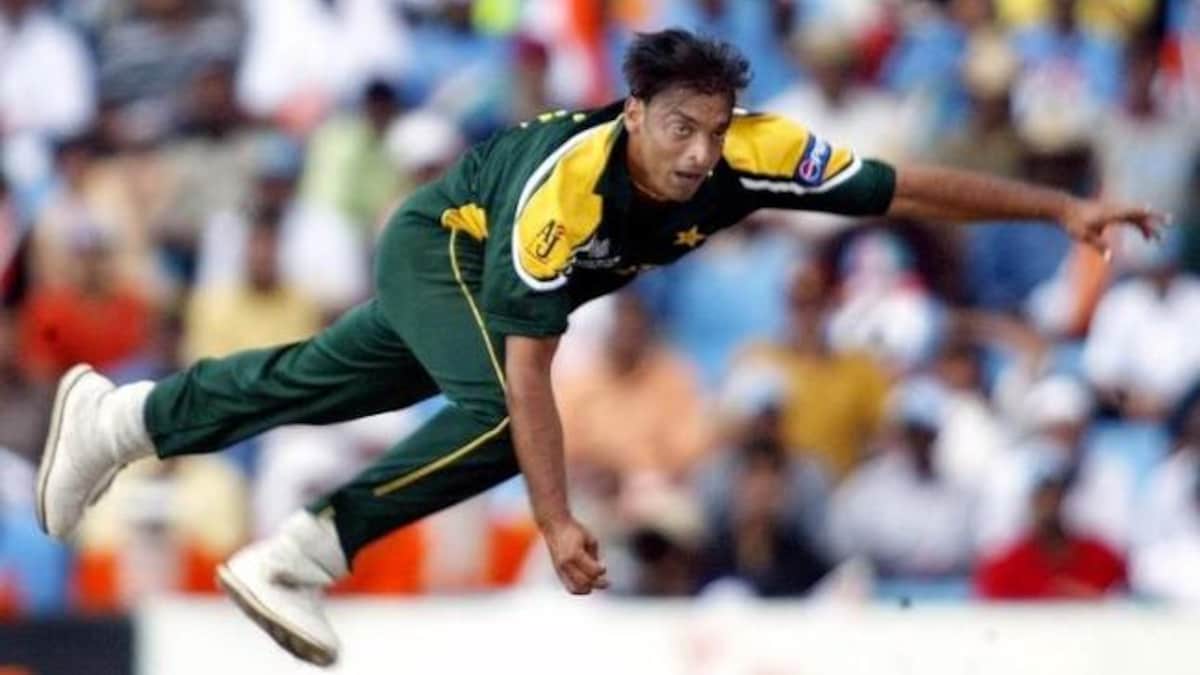 Touching the mark of 100 miles per hour (160.934 kilometers per hour) during an international match has been a dream for every seamer in the world. On this very day, almost two decades ago, legendary seamer Shoaib Akhtar did the unthinkable as he bowled the fastest delivery in the world during a three-match One Day International (ODI) series between Pakistan and New Zealand.

Akhtar bowled a 161.3 mph delivery to New Zealand’s Craig McMillan in the third ODI match of the series at Lahore on April 27, 2002, and in the process became the first bowler in the world to cross the 100 mph barrier.

However, much to the anguish of cricket fans, the International Cricket Council (ICC) refused to acknowledge Akhtar’s feat.

Even though Akhtar’s thunderbolt delivery was not included in the history books, rather than throwing a tantrum, Akhtar shrugged it off, saying, “It doesn’t matter to me whether somebody recognises the speed gun or not.”

However, Akhtar did not take long to recreate his feat again. The Rawalpindi Express again clocked at 100.24 mph (161.3 mph) against England a year later. The incident took place during a World Cup Group A match between Pakistan and England at the Newlands Stadium, Cape Town, South Africa on February 22, 2003.