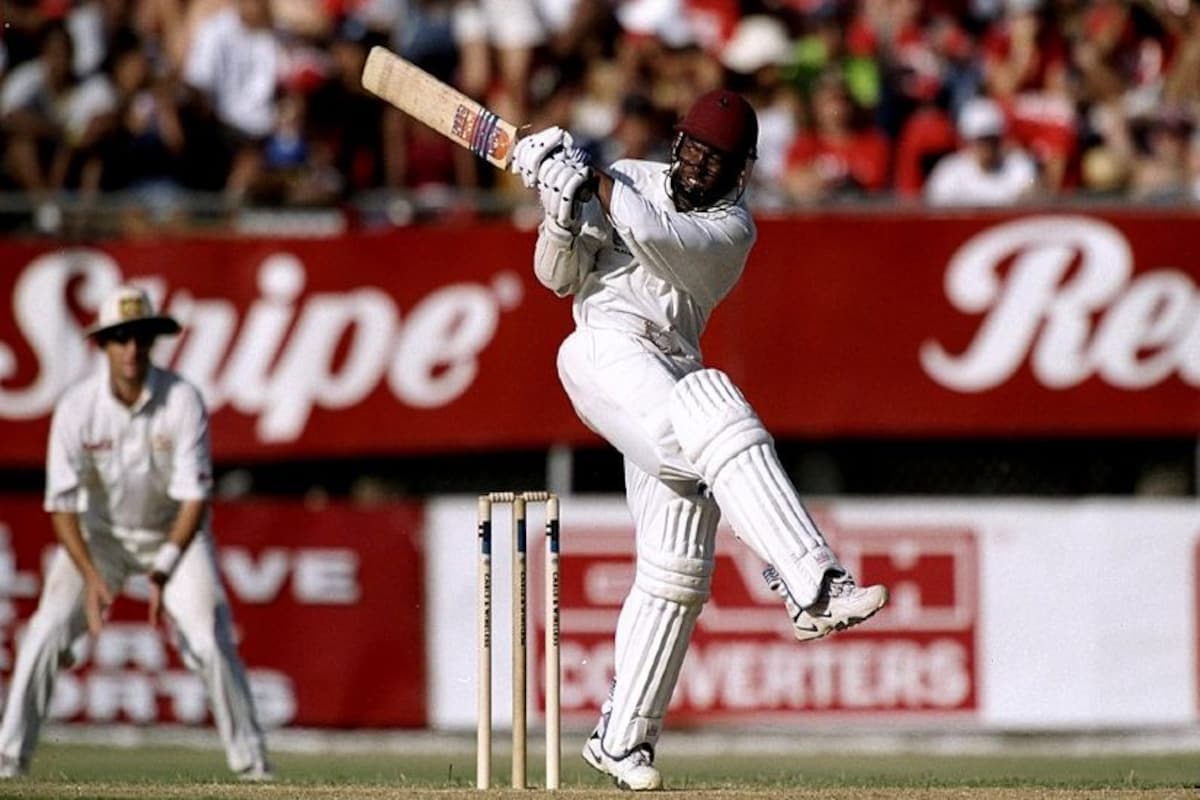 Cricket batting legend Brian Lara played the innings of his life and the West Indies recorded one of the most remarkable victories in cricket history, beating Australia by a single wicket to go 2-1 up in the Test series. While Lara scored 375 and an unbeaten 400 in his career, his unbeaten 153-run knock against Australia in Barbados is on another level altogether.

It was the third Test of the four-match series and on that balmy day of March 30, 1999, the prodigal sonturned messiah at Bridgetown. Earlier in the match, Steve Waugh won the toss and elected to bat first. He led from the front, scoring 199 and was aided with Ricky Ponting’s 104that took Australia to 490 in their first innings.

In reply, the hosts were bundled out for 329 runs in their first innings. Sherwin Campbell top scored with 105, while Ridley Jacobs made 68. Lara could only manage eight runs in the first innings. However, the Caribbean side made a good comeback and dismissed Australia for just 146 in the second innings, which set West Indies a target of 308 runs to win.

Aussie bowlers Glen McGrath and Stuart MacGill ensured the hosts didn’t have it easy in the chase. After a 72-run opening partnership, the hosts withthree quick wickets went down for another 13 runs before the end of the fourth day.

Resuming play on the final day of the Test, Lara — who was unbeaten at two the previous day -took charge of the game. The Prince of Trinidad was cutting, driving and flicking Australian bowlers into oblivion. He single-handedly thrashed the best team in the world at that time and had batted for just five minutes under six hours. In his epic innings, he faced 258 deliveries and scored 19 fours and a wonderful six in his unbeaten 153.

Lara’s knock is even more special as no other batsman from either side managed to get past 40 runs in the second innings of the Test. He also managed to get his side over the line, with wickets falling at the other end and finally Courtney Walsh holding up five balls.

Lara, with a superb, drive through the covers off Jason Gillespie’s delivery, pulled off an incredible win as the Windies made 311/9.