On This Day In 1994: Inzamam-ul-Haq, Mushtaq Ahmed Script Highest 10th Wicket Partnership to Win a Test 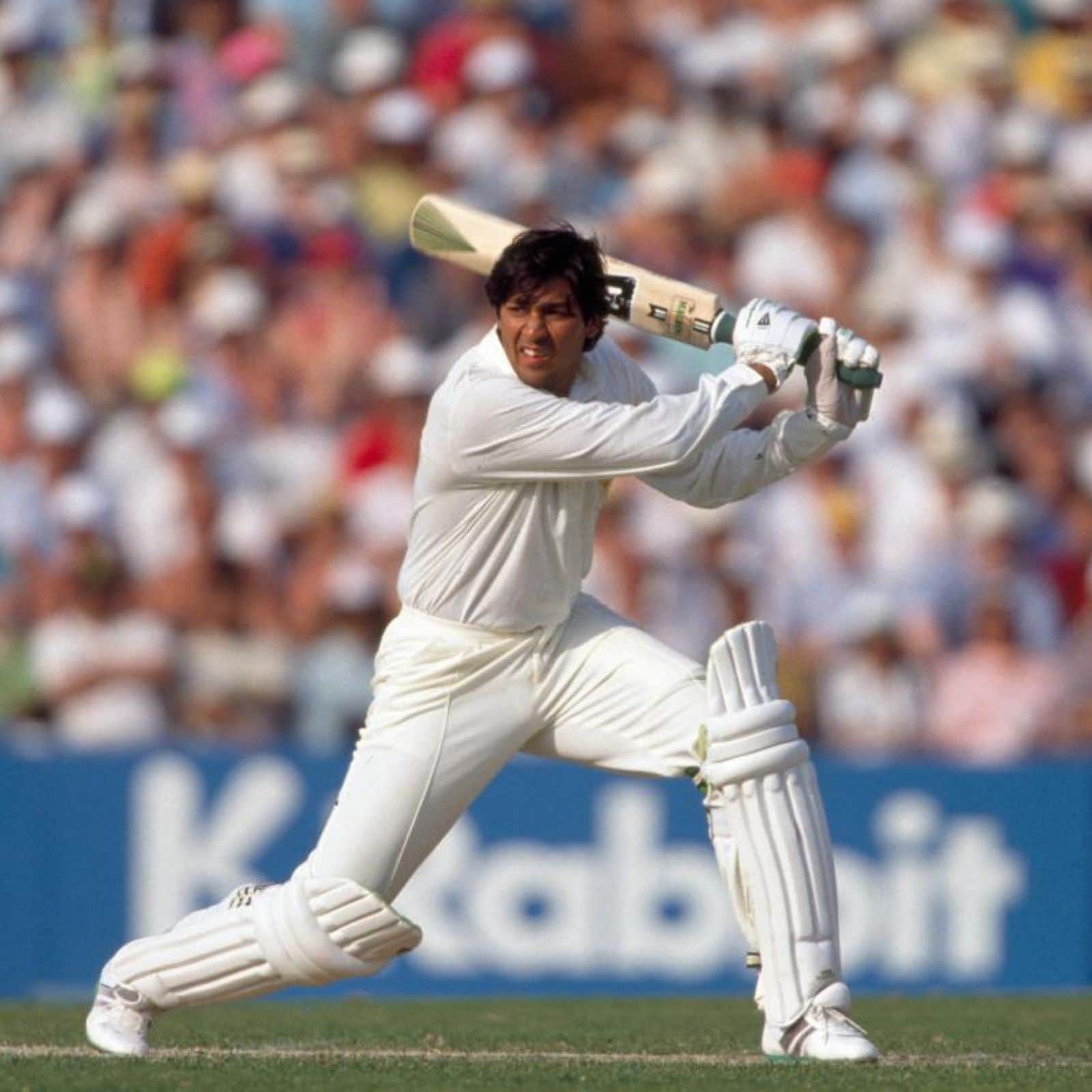 The first Test of the three-match series between Australia and Pakistan in 1994 makes for one of the most dramatic and thriller Test matches played between the two countries. For the major portion of the match, Australia were convinced that they will be registering their first win in Pakistan after 35 years. However, Inzamam-ul-Haq and Mushtaq Ahmed put up a fine show on the final day to steer their team to a one wicket-victory. The two veterans stitched a crucial 57 run-stand for the tenth wicket, the then highest last-wicket partnership to win a Test.

One of the greatest Tests between Australia and Pakistan saw Australia opting to bat first and posting 337 runs on the scoreboard. It was a flamboyant batting performance by the visitors as Michael Bevan hammered 82 runs while Steve Waugh returned with a sublime knock of 73 runs.

In response, Pakistan put up a good show but fell short of 41 runs. The team scored 256 runs on the back of an 85 run-knock by the opening batter, Saeed Anwar. Australia returned with 232 runs in their third innings as Pakistan were given a herculean task of chasing 314 runs in the final innings to record a victory.

The last innings saw a lot of action and drama as there was a constant shift of momentum between the two sides. The hosts got off to a good start as Anwar smashed 77 runs while Aamer Sohail also added 34 runs to the scoreboard. What followed after that was a collapse of the Pakistan batting unit.

Australia was asking some tough questions from the opposition and the hosts didn’t have an answer. The Saleem Malik side soon fell to 258 for nine and a historic victory for Australia after 35 years almost looked certain. However, Inzamam, who came to bat at eight, along with the eleventh batter Mushtaq scripted history on the 22-yeard pitch.

The duo helped Pakistan emerge from the dead by slamming 53 runs in just eight overs. In the end, the equation boiled down to Pakistan needing three runs while Australia wanted just one wicket. Shane Warne provided the wicketkeeper, Ian Healy, a brilliant chance to do stumping and bring another twist in the game. However, Healy missed the stumping chance, and the ball went for four byes. That was an end to the iconic match as Pakistan won the nail-biter by one wicket.