On This Day in 1971: India Register First Test Win in England at The Oval 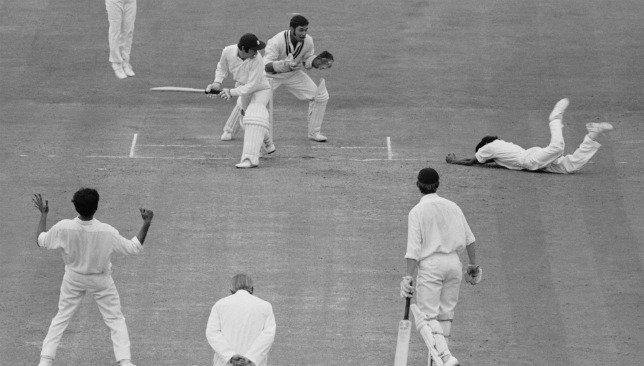 Indian men’s cricket team have played and registered several memorable wins over the England side in their backyard in the last few years. However, none of these victories come close to India winning their first-ever Test match as well their first series win in the longest format of the game on English soil. And Team India had registered this feat on this very same day, over fifty years ago. Ajit Wadekar was handed over the Indian team’s captaincy in January 1971 from Mansoor Ali Khan Pataudi.

Wadekar-led Team India were high on confidence when they were travelling to England in the summer of 1971, having defeated West Indies 1-0 in five-match Test series in the Caribbean.

The Indian team had some legendary batters in their ranks in Sunil Gavaskar, Gundappa Viswanath and Dilip Sardesai during their three-match tour of England. However, it was the spin quad of the country – Erapalli Prasanna, Bishan Singh Bedi, Bhagwath Chandrashekhar and S Venkataraghavan – that fired India to their first win over the British team.

The first Test match of the series was dominated by India. However, it ended in a draw. In the second Test, rain played spoilsport at Old Trafford as the match once again ended in a draw.