On This Day in 1968: ML Jaisimha Almost Pulls Off An Impossible Chase For India 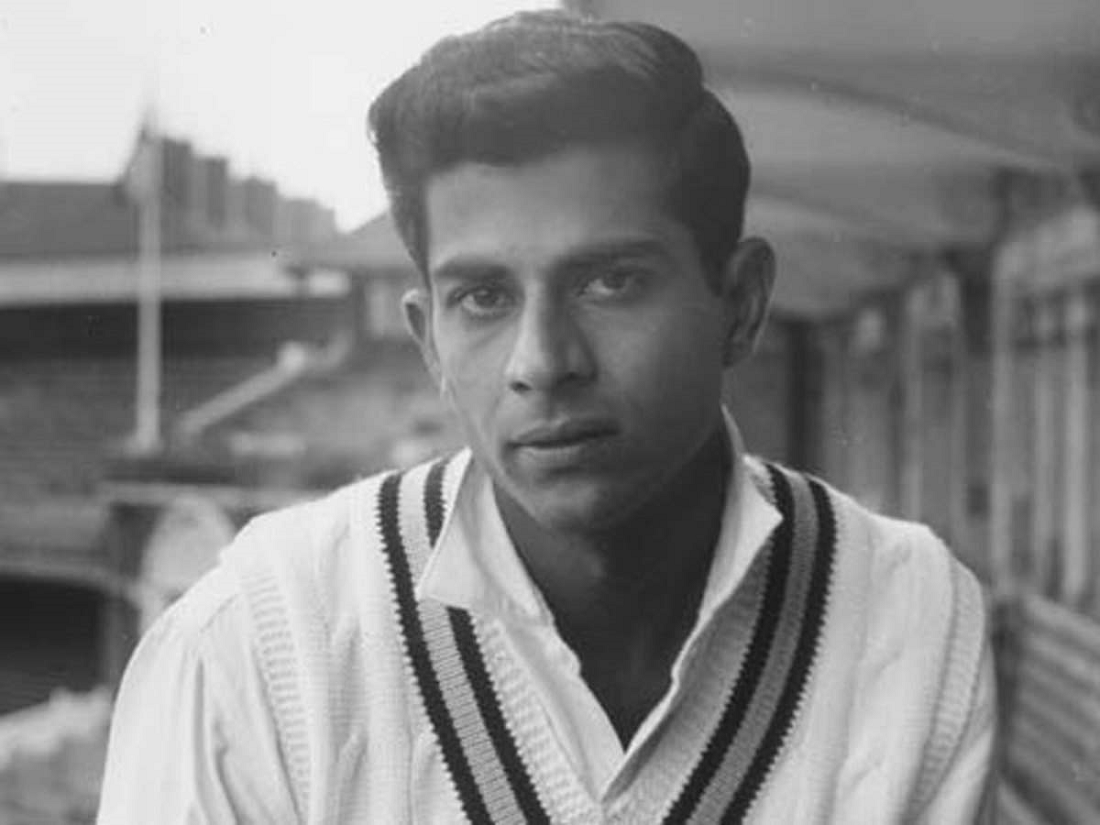 On This Day in 1968: Last year, India created history by breaching fortress Gabba and chasing down the target of 328 in the series decider against Australia in the Border-Gavaskar Trophy 2020-21. But 53 years ago an Indian XI led by the great Mansur Ali Khan Pataudi almost pulled off an impossible chase at the same venue in Brisbane.

Third Test, Brisbane, 1968: India were 0-2 down in the four-match series. Australia, put in, scored 379 led by a 64 from skipper, Bill Lawry and 93 from Doug Walters. India were 9 for 3 with Syed Abid Ali, Ajit Wadekar and Farokh Engineer all in the pavilion. Rusi Surti and captain, Mansur Ali Khan Pataudi then led India’s fightback with a 128-run partnership resurrecting the innings.

While Surti scored a patient 52, Pataudi hammered an attacking 74 including 10 fours and a six. Their good work was continued by Motganhalli Jaisimha (74). India were bowled out for 279 but were still in the match.

Erapalli Prasanna returned with 6-104 in the second innings as Australia were bowled out for 394 setting India an improbable 395 for a win. Suri also chipped in with three wickets. Australia were given a fine start by their openers – Lawry and Ian Redpath – but lost their way thereafter. Redpath top-scored for them in the innings with 79. Doug Walters remained unbeaten on 62.

Abid Ali scored a quickfire 47 but at 61 for 3, India were staring down the barrel. The same pair of Surti and Pataudi – heroes of the first innings – combined again and led India’s fightback for the second time in the match. They added 93 for the fourth wicket. Suri made 64 and Pataudi contributed with 48. Post their exit, India’s charge was led by Chandu Borde and Jaisimha who added 119 for the sixth wicket before the dismissal of the former for 63.

With no support from the lower order and tail, Jaisimha fought a lone battle and was the last man dismissed with the team total at 355. He scored a brilliant 101 and fought till the very end showing his class and temperament. India gave Australia a real scare, for the very first time in Australia, but ultimately were beaten by 39 runs. It was a great effort by Tiger and his men and they almost pulled off a remarkable chase.

Australia set to take full-strength squad to Pakistan for first tour in 24 years
Rohit fit for West Indies series; Bhuvneshwar, Ashwin under scanner as Hardik back on radar