On This Day in 1900: The Only Cricket Match to be Played at The Olympics 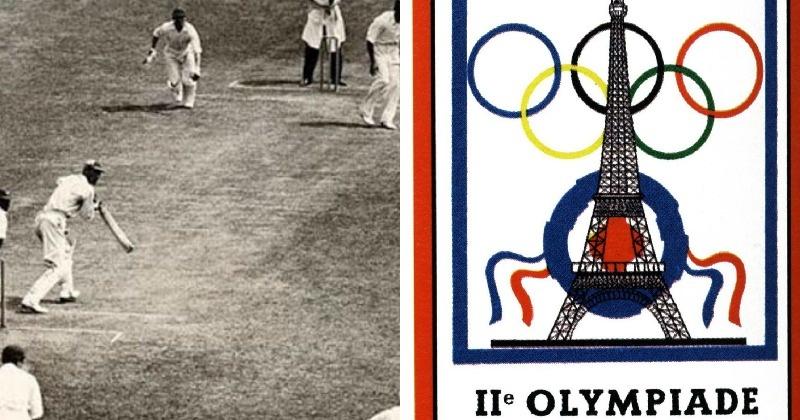 While it has been absent from the Olympics programme for over a century now, cricket was among the sports to have been a part of the second over Summer Games, held in Paris in 1900. And it continues to be its only appearance at the marquee event.

Just one match was played – between Great Britain and France – at the Velodrome de Vincennes in Paris. Great Britain went on to win the contest by 158 runs.

At the time in cricket, the rules were different and surprisingly, only two players between the two nations had played first-class cricket, while the rest, were well, winging it.

Each team fielded 12 players, as opposed to 11 players per side now and even more surprisingly, none of the players had represented their nations at the international level.

While England had players from Devon and Somerset Wanderers club, France had at least 11 British expatriates. Originally, the cricket event at the Olympics had four nations who were expected to participate including Belgium, Netherlands apart from Britain and hosts France. However, Belgium and Netherlands withdrew, leaving Great Britain and France to play in a one-off match.

Great Britain were awarded the silver medal and France bronze.

But after 12 years, the match was recognized as an Olympic contest and the medals were reassigned as gold and silver.

Coming to 2021, the International Cricket Council (ICC) will push for the inclusion of Cricket in the Olympics, starting with the 2028 Los Angeles Olympics, which can end its 128-year absence.