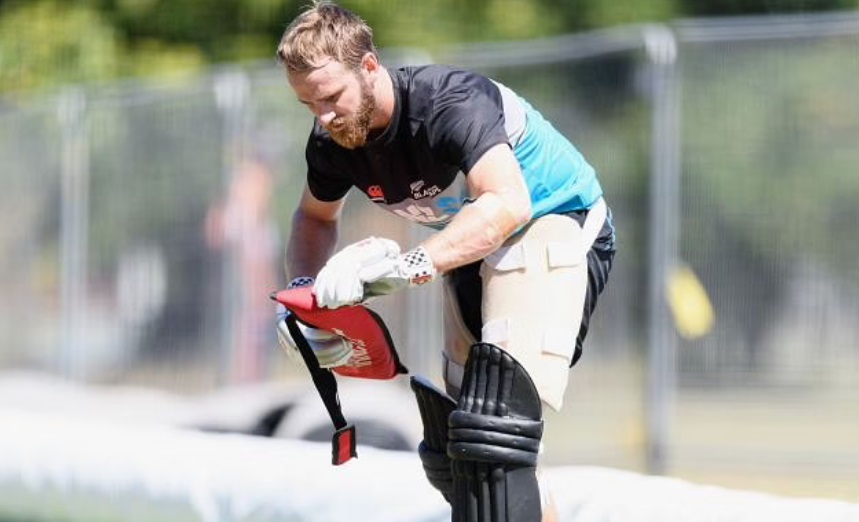 Initially, New Zealand Cricket planned to conduct a three-day practice game for the squad members, with Tim Southee and Tom Latham leading a team each. However, the team management has decided to alter the practice schedule a bit.

The squad warm up match originally scheduled for three days this week will now be a two day game and will feature the three IPL players now that they can train with the wider squad. The game will start on Thursday with the Williamson XI taking on the Latham XI #ENGvNZ pic.twitter.com/VWSOFU5ZmM

The intra-squad practice game will now be a two-day affair, with Williamson replacing Southee as one of the captains. Instead of Wednesday (May 26), the game will begin on Thursday (May 27) and end on Friday (May 28).

New Zealand Cricket further mentioned that a few Hamphire players had been working as net bowlers for the Kiwis in England. To ensure there are enough options available, even the Hampshire net bowlers will play the two-day match.

Skipper Kane Williamson will hold the key to New Zealand’s success in the upcoming Test series against England. He has played four Tests in England so far, aggregating 247 runs at an average of close to 30.

The right-handed batter has registered just a century and a half-century in his eight Test innings on English soil. Williamson has not played a Test in England since May 2015.

It is important for him to adjust to the English conditions ahead of the two Tests against the host nation and the World Test Championship final versus India.

What's it like to make your Test debut at the @HomeOfCricket? Find out from @Matthenry014 who became New Zealand men's Test cap #266 at Lord's in 2015. The first Test against @englandcricket starts at Lord's on June 2nd and will be LIVE in NZ on @sparknzsport. #ENGvNZ pic.twitter.com/Jr0gdz2I6x