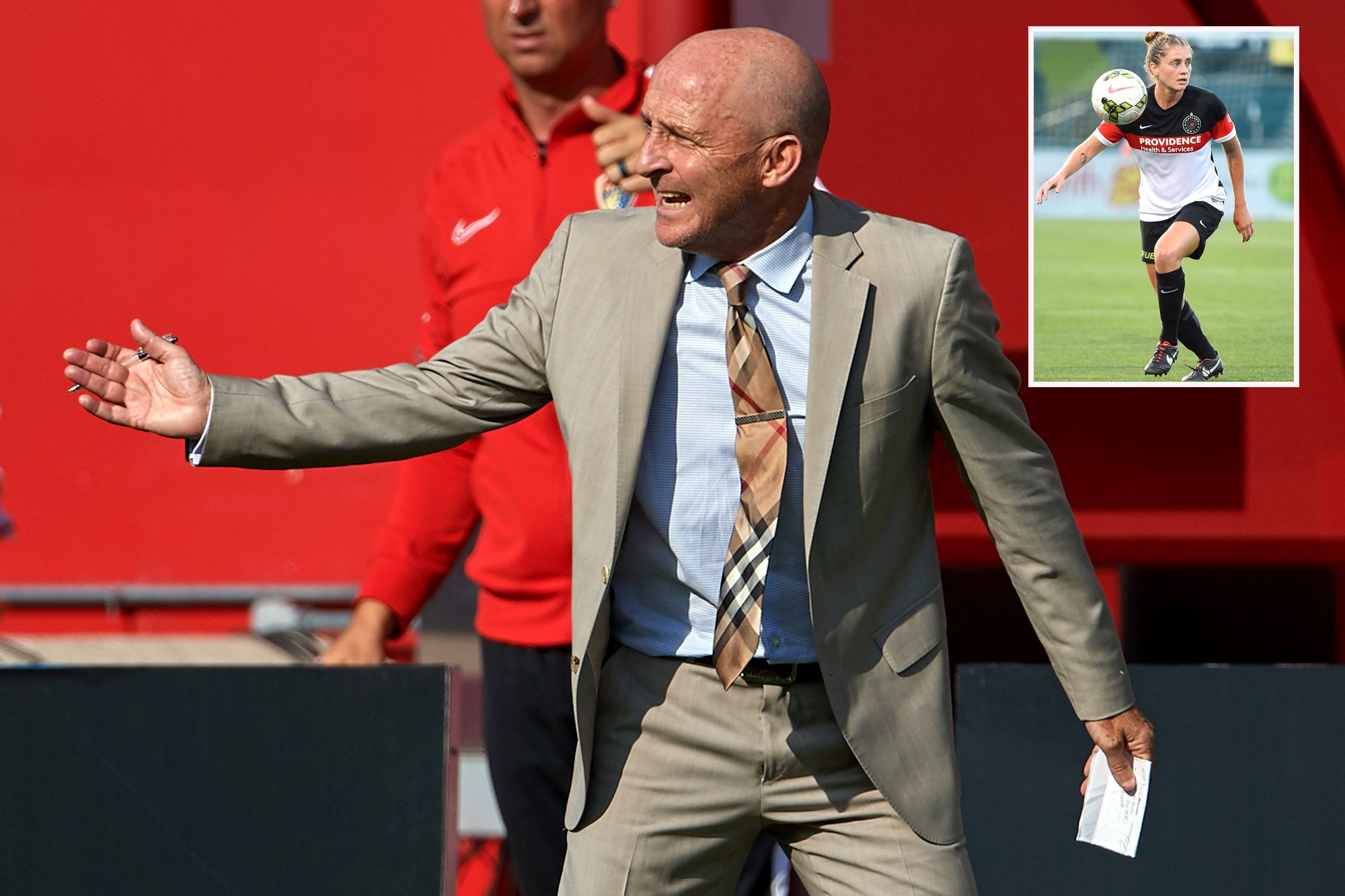 Los Angeles: The top US professional women’s soccer league, under fire for its handling of allegations of sexual misconduct against a head coach, announced Friday that it was postponing this weekend’s matches.

US media also reported late Friday that Lisa Baird has been removed from her role as National Women’s Soccer League (NWSL) commissioner.

The decision to remove Baird was made by the league’s board of directors, who also decided to let general counsel Lisa Levine go, American sports broadcaster ESPN reported. No replacements have been announced.

“This week, and much of this season, has been incredibly traumatic for our players and staff, and I take full responsibility for the role I have played,” Baird said earlier Friday.

“I am so sorry for the pain so many are feeling,” she added in a statement. “Recognizing that trauma, we have decided not to take the field this weekend to give everyone some space to reflect.”

Riley was the second NWSL coach to be dismissed this week after the league terminated Washington Spirit coach Richie Burke’s contract following an investigation into allegations of verbal and emotional abuse.

US internationals Alex Morgan and Megan Rapinoe were among the players who have criticised the league’s handling of the Riley allegations.

According to The Athletic, players Sinead Farrelly and Meleana “Mana” Shim had made allegations of inappropriate behaviour against Riley.

Farrelly, who played for Riley at three different teams in different leagues, accused him of “sexual coercion” while he was her coach at the Philadelphia Independence.

She said she had been coerced into having sex with Riley after going to his hotel room following a defeat in the Women’s Professional Soccer League final in 2011. Riley allegedly told her “we’re taking this to our graves.”

In another incident during his reign at the Portland Thorns, Farrelly and Shim said Riley had forced them to kiss each other while at his apartment.

“This guy has a pattern,” Shim told The Athletic.

Morgan, who played under Riley at the same time, confirmed the players’ allegations and said she had tried to help them file a report with the league.

“The league was informed of these allegations multiple times and refused multiple times to investigate,” Morgan said. “The league must accept responsibility for a process that failed to protect its own players from this abuse.”

In a statement to The Athletic, Riley denied wrongdoing, describing the allegations as “completely untrue.”

“I have never had sex with, or made sexual advances towards these players,” he said.

The league’s players’ union NWSLPA said on Twitter that “systemic abuse” was “plaguing the NWSL.”

On Thursday Baird said the league was implementing a new anonymous reporting process for players, and team and league staff.

FIFA announced it had reached out to both the NWSL and US Soccer as part of a “preliminary investigation” it was conducting. It is unknown if FIFA’s intervention had anything to do with Baird’s dismissal.

“FIFA is deeply concerned by the recent reports in the US made by several players. Due to the severity and seriousness of the allegations being made by players, we can confirm that FIFA’s judicial bodies are actively looking into the matter,” the world soccer body said.

“FIFA’s position is clear: anyone found guilty of misconduct and abuse in football shall be brought to justice, sanctioned and removed from the game.”

US Soccer, which helped found the NWSL in 2013, said it was launching its own investigation.

“We take seriously our responsibility to vigorously investigate the abhorrent behavior that has been reported and gain a full and frank understanding of the factors that allowed it to happen, and the changes that should be made to make sure it does not happen again,” the league said.