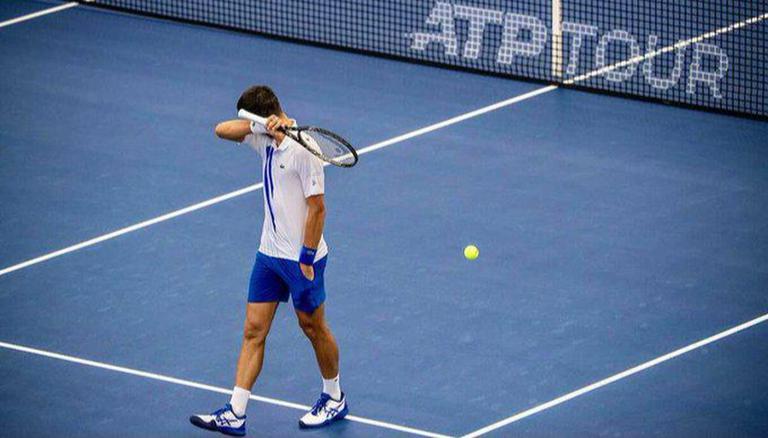 World’s number one tennis star Novak Djokovic withdrew from this month’s Western & Southern Open in Cincinnati on Monday, expressing that he needed more time to recuperate from a season in which he won three Grand Slam tournaments and competed at the Tokyo Olympics.

“I’m taking a bit longer to recover after quite a physically taxing journey from Australian Open up to Tokyo. Sadly, this means I won’t be ready to compete in Cincinnati this year so I’ll be turning my focus to the U.S. Open and spending more time with my family. Can’t wait to see you in New York soon!” Djokovic wrote on Twitter.
https://twitter.com/DjokerNole/status/1424847125066641421

A 20-time Grand Slam champion, Djokovic, is a two-time champion at the Masters 1000 hard court event played at the Lindner Family Tennis Center in Ohio. He had won all three of the Grand Slam tournaments he entered this year and had sought to be the first man to win all four and Olympic gold in a calendar year.

However, those plans were unfortunately slashed out when he lost to an eventual gold medalist Alexander Zverev of Germany in the Olympic semi-final and then to Spain’s Pablo Carreno Busta in the bronze medal match.

The Western & Southern Open, one of the oldest tennis tournaments in the United States, is said to begin from Aug. 14 and run till to Aug. 22.

Stefanos Tsitsipas calls for coaching in tennis matches to be allowed, ‘An eye from the outside can always help’
Toronto Masters: Feisty Fabio Fognini scrapes into second round, to face Andrey Rublev