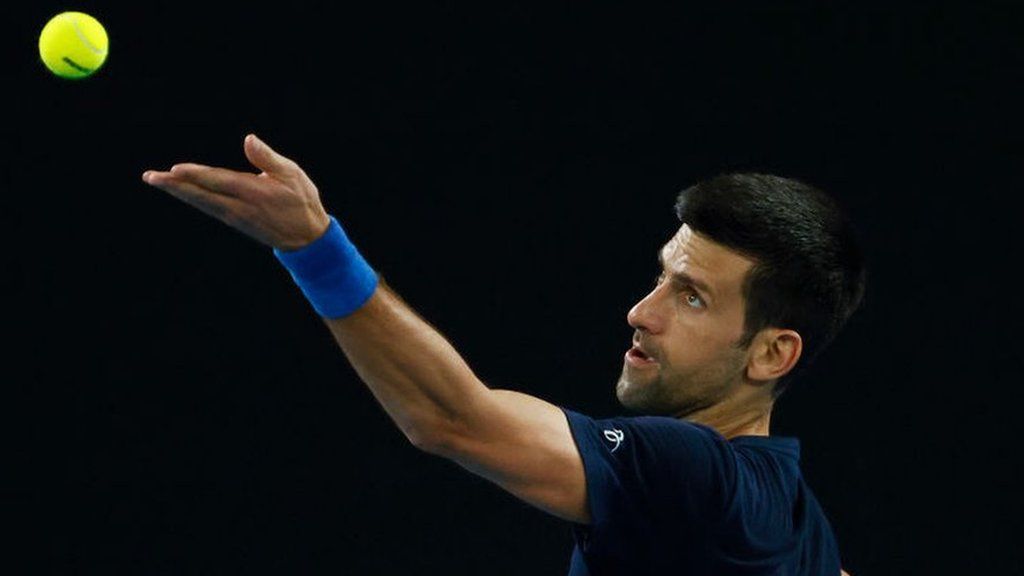 Novak Djokovic’s Covid tests submitted to Australian officials last month were legitimate, Serbian authorities said Wednesday, after a string of media reports questioned the authenticity of the documents. The 34-year-old world number one was unable to play in the Australian Open after being deported over Covid-19 vaccination issues, despite initially receiving an exemption from officials based on an positive PCR test weeks ahead of the tournament.

Serbia’s prosecutor’s office said there was no evidence suggesting the tests had been manipulated, according to an inquiry by the country’s health ministry.

“It was established that Novak Djokovic was tested multiple times and the… test results from December 16 and December 22 were valid,” read the statement from the office.

The statement came just days after the BBC published a report casting “doubt” over the tests, suggesting the serial number on the documents were out of sequence with others from roughly the same period.

Serbian officials have not responded directly to the allegations levied by the BBC and other news outlets who have raised similar questions.

Djokovic was unable to challenge for a 21st Grand Slam singles title, which was won over the weekend by his rival Rafael Nadal, who is now the most decorated player in tennis history.

The Serb, however, remained world number one in the rankings released earlier this week and extended his record-breaking run in the top spot to 358 weeks.

Since returning from Australia last month, Djokovic has kept a relatively low profile, making just a handful of public appearances.

On Thursday, Djokovic is scheduled to meet Serbian President Aleksandar Vucic in Belgrade where he is expected to make a brief public address.