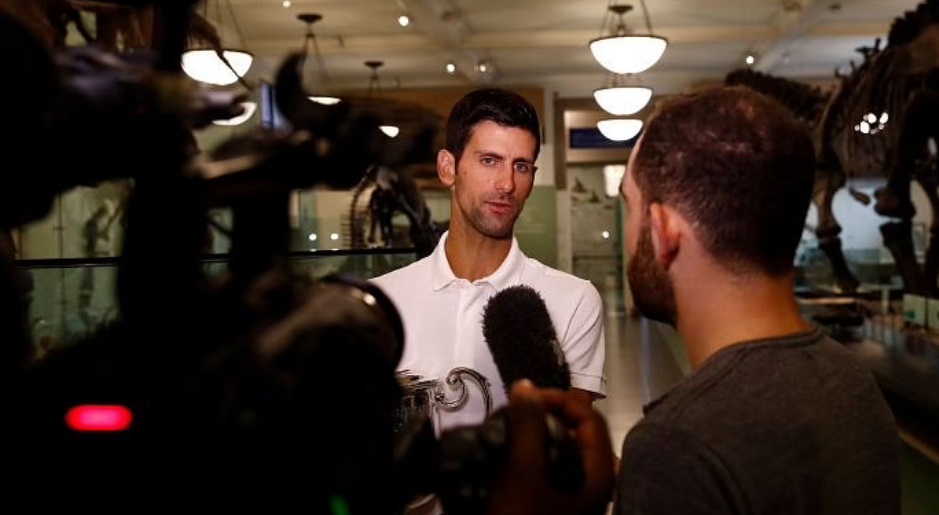 Novak Djokovic believes politics is more of a bane than a boon for modern society. According to the Serb, true democracy no longer exists. However, Djokovic hinted that he may give politics a shot if his country ever needed his support.

Novak Djokovic is no stranger to politics, given he has been the president of the ATP Player Council in the past and is also co-founder of the PTPA. The Serb has long championed the cause of lower-ranked players on tour, often going against the views of his rivals Roger Federer and Rafael Nadal.

Novak Djokovic was recently asked by La Stampa if he would consider a career in politics someday. The World No. 1 pointed out that he has been involved in politics for a long time, albeit in tennis, and claimed he did not enjoy it.

“I’ve already been in politics: in tennis,” Djokovic said. “For 10 years I have struggled to give players a voice, and I have seen that politics is a strange world, which I don’t like. A dirty system.”

Novak Djokovic further revealed that he does not agree with the political systems prevalent in several democratic countries. According to the Serb, “true democracy” no longer exists and has been replaced by capitalism.

“I am not up to what we see today in almost all modern countries, in our so-called democratic civilization,” added the Serb. “More than politics, they seem like corporate interests to me. I am not prepared to talk about politics, but as a neutral observer I say that we lost true democracy many years ago. Today business matters more, partisan interest, and I don’t find myself there.”

Even though Novak Djokovic admitted to disliking politics, he hinted that he could be open to a political role in the future given his love for his nation.

“If my heart doesn’t tell me I can positively influence people, I won’t,” Djokovic explained. “But my future is open to everything. I will certainly support my country, I feel very close to Serbia and I have interests outside of sport.”

US Open line judges to be replaced by technology on all courts this year
French Open 2021: Cancer survivor former World No 6 Suarez Navarro heads to Paris