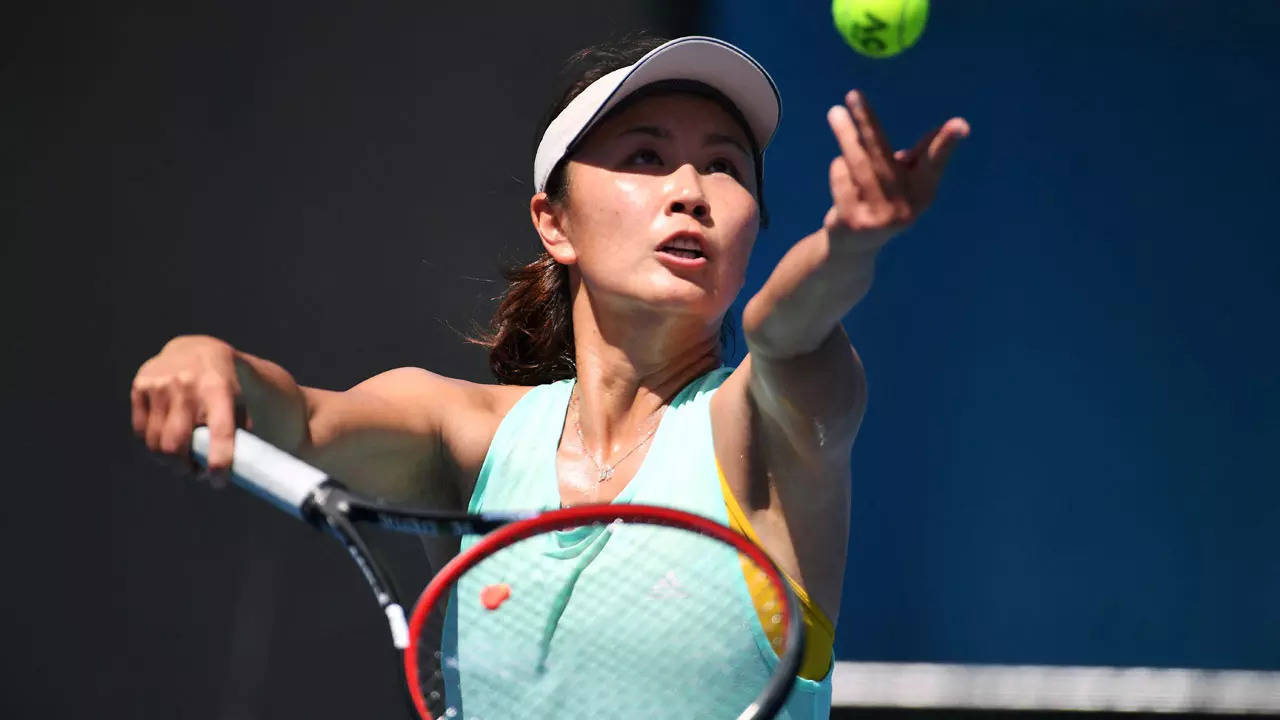 Novak Djokovic said on Friday that he backed the WTA’s threat to cut lucrative business ties with China if tennis star Peng Shuai remains unaccounted for and her sexual assault allegations against a top Communist Party official are not investigated. Talking to reporters after beating Cameron Norrie at the ATP Finals in Turin, men’s world number one Djokovic offered his support to Women’s Tennis Association boss Steve Simon, who said Thursday that he is willing to lose hundreds of millions of dollars worth of Chinese business to ensure Peng’s safety.

“I hope that she’s found and that she’s healthy and that everything is fine, at least the worst is avoided. I support the statement of the WTA as an organisation and also their president absolutely,” said Djokovic, a 20-time Grand Slam champion.

“The whole tennis community needs to back her up and her family and make sure that she is safe and sound. Because if you have tournaments on Chinese soil without resolving this situation it would be a little bit strange, so I understand why the WTA has taken a stance like that.”

Former Wimbledon and French Open doubles champion Peng alleged on Chinese social media earlier this month that former vice-premier Zhang Gaoli had “forced” her into sex and they had an on-off relationship.

The claims were quickly scrubbed from the Twitter-like Weibo platform and the 35-year-old has not been seen since.

Her disappearance has sparked a flurry of calls for China to reveal her whereabouts, including from women’s tennis icons Serena Williams and Naomi Osaka.

The Professional Tennis Players Association, co-found by Djokovic, said they would be willing to take action if verifiable evidence of Peng’s safety wasn’t given by China.

“We must stand together, whether it’s a male or female player, whether it’s one player or more players who are experiencing something like this, it’s necessary and kind of logical that we stand behind our peers in trying to give support in one way or another,” Djokovic added.

“To unite means to come together and figure out what action we can take. Not just players but players with ATP, WTA, but all the governing bodies of our sport and I’m really glad that there was an initiated reaction from both ATP and WTA chairmen because this is horrifying.

“I hope for the sake of tennis and the sake of Chinese tennis that she is found because it’s terrible.”