Not a fool, I don’t tolerate misbehaviour’: Akram on not coaching Pakistan 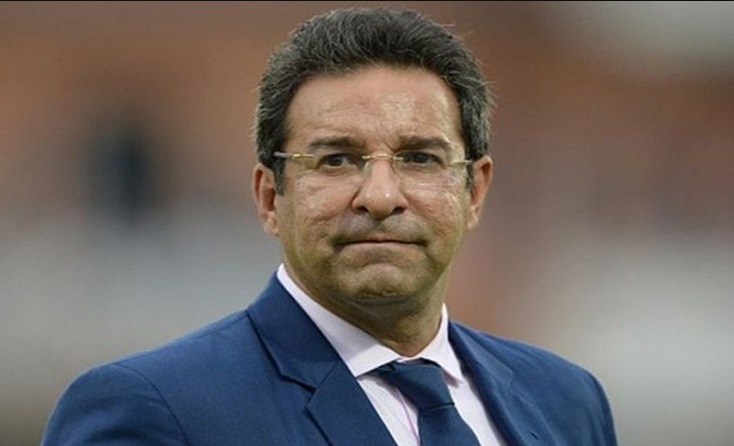 Legendary fast bowler Wasim Akram has explained his reasons behind not wanting to coach the Pakistan cricket team.

Wasim Akram remains one of Pakistan’s greatest cricket captains of all time. He has led Pakistan in 109 ODI games, the second most after Imran Khan, out of which, the team won 66 and lost 41. Surprisingly, after his retirement, Akram never appeared to be interested in coaching the Pakistan cricket team. The 1992 World Cup winners have been coached by several big names, from the late Bob Woolmer to Mickey Arthur to now Misbah-Ul-Haq, but never Akram.

“When you become the coach, you need to give at least 200 to 250 days a year to the team and that’s a lot of work. I don’t think I can manage so much work away from Pakistan, from my family. And as it is, I spend time with most of the players in the PSL, they all have my number,” Akram told Cricket Pakistan in an interview.

Another reason Akram has always tried to stay away from the coaching role is due to the mercurial behaviour of the people of Pakistan towards. Akram feels there is a lot of rudeness and misbehaviour that has crept in fans and followers of Pakistan cricket, who he claims, find a reason to blame particularly the coach for the team’s poor performance. And as far as Akram is concerned, the leading ODI wicket-taker in the world has zero tolerance for such behaviour.

“I am not a fool. I keep on hearing and seeing the way people misbehave with their coaches and seniors. Coach isn’t the one playing. The players do that. The coach can only help with planning so if the team loses, I don’t think the coach is not as accountable as we hold him as a nation,” Akram said.

“So I’m afraid of that as well, because I don’t tolerate misbehaviour. And we are becoming that. I love the people… their enthusiasm and passion for the game, but without the misbehaviour that is shown in social media. It shows what we are.”