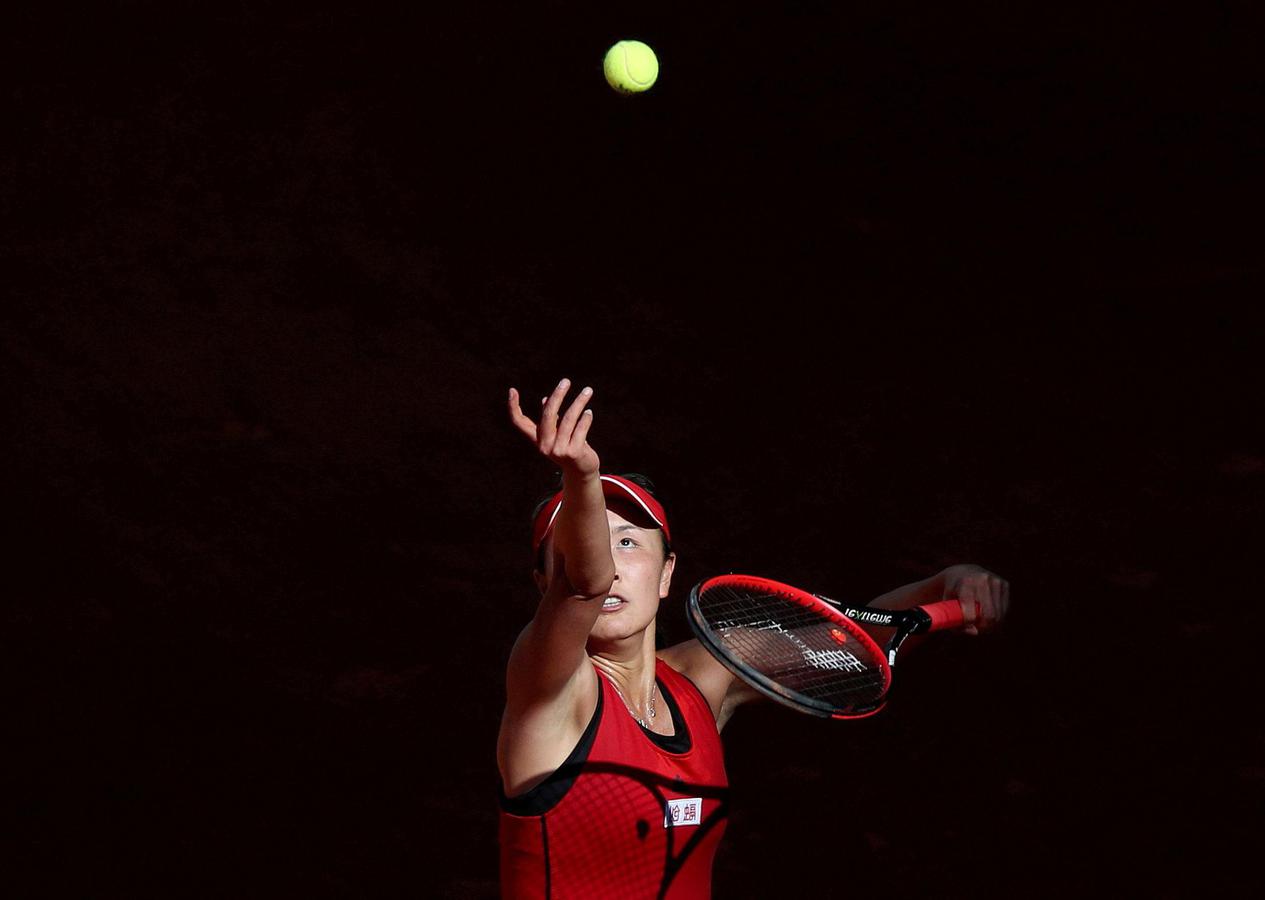 There will be no World Tennis Tour events held in China in 2022, an International Tennis Federation (ITF) source confirmed to Reuters on Thursday.

The source did not say if the move was linked to concerns over the health and safety of doubles star Peng Shuai.

“No men’s or women’s ITF World Tennis Tour tournaments are scheduled to be played in China in 2022,” an ITF source told Reuters without providing further details.

The ITF gave no reason for the decision but it follows the Women’s Tennis Association’s (WTA) move to suspend tournaments in China following Peng’s accusations of sexual assault against a former vice premier.

Peng, a former doubles world number one, was unseen in public for nearly three weeks after she posted a message on social media in November accusing China’s former Vice-Premier Zhang Gaoli of forcing her into sex, with her whereabouts becoming a matter of international concern.

Unlike the WTA, the ITF does not have major professional tournaments in China and is more focused on grassroots development events.