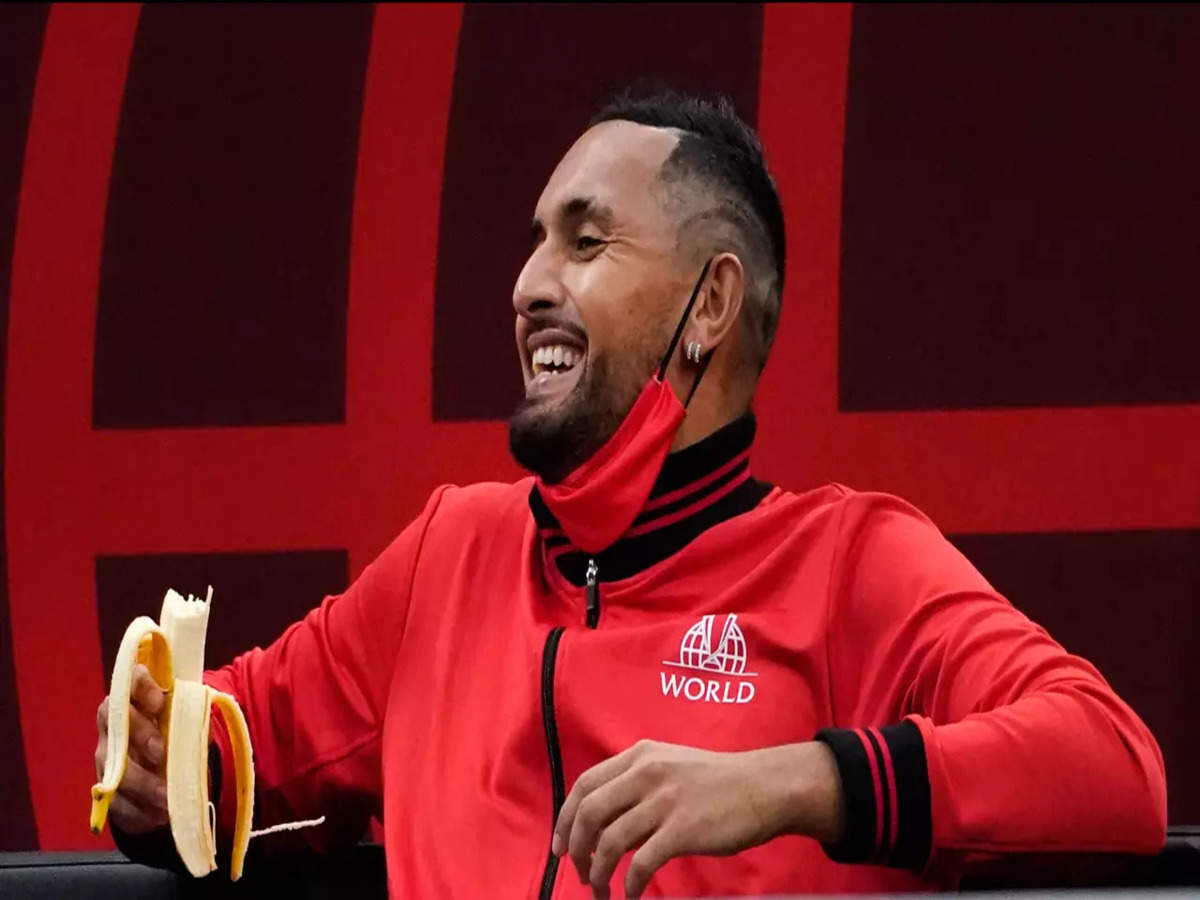 Australian Nick Kyrgios said on Saturday the Laver Cup in Boston was his last event this year and that he was unsure how long he would continue to play professional tennis. Playing for Team World at the men’s team event, the mercurial Australian lost his singles match in straight sets to world number three Stefanos Tsitsipas and tasted defeat in doubles later during the second day of competition at TD Garden. “Definitely this is my last event of the year,” said the 26-year-old, who was not on the Team World lineup on the final day of the event on Sunday

“I need to go back home. I have been travelling for four and a half months now. My mum is not doing too well with her health. I’d like to go back and see her. Obviously, I’ll get my body right and I’ll start my pre-season, spend time with my family for the Australian Open (in January) and go from there. I will reassess.”

Kyrgios, who reached a career-high ranking of 13 in 2016, has slipped down the ladder, now ranked 95th in the world after playing very few tournaments in the last two years during the COVID-19 pandemic.

His talent is undoubted – he is among the few players in the world to beat the Big Three of Roger Federer, Rafa Nadal and Novak Djokovic – and Kyrgios remains a fan-favourite with his shot-making wizardry.

“I feel like I’m not one of those players now that’s going to go hunting for points or hunting for accolades or anything like that,” he told reporters. “I feel like I have nothing left to prove to myself. I’m incredibly proud of what I have achieved.

“Where I go from here, everything’s a bonus. I’m playing Laver Cup again, and I’m not going to lie, I think this is my last year I will probably play Laver Cup.

“As long as I’m on the court, I will try and give my best, but I’m not going to lie and say that I’m going to plan to play four or five more years on tour. That’s just not me.”