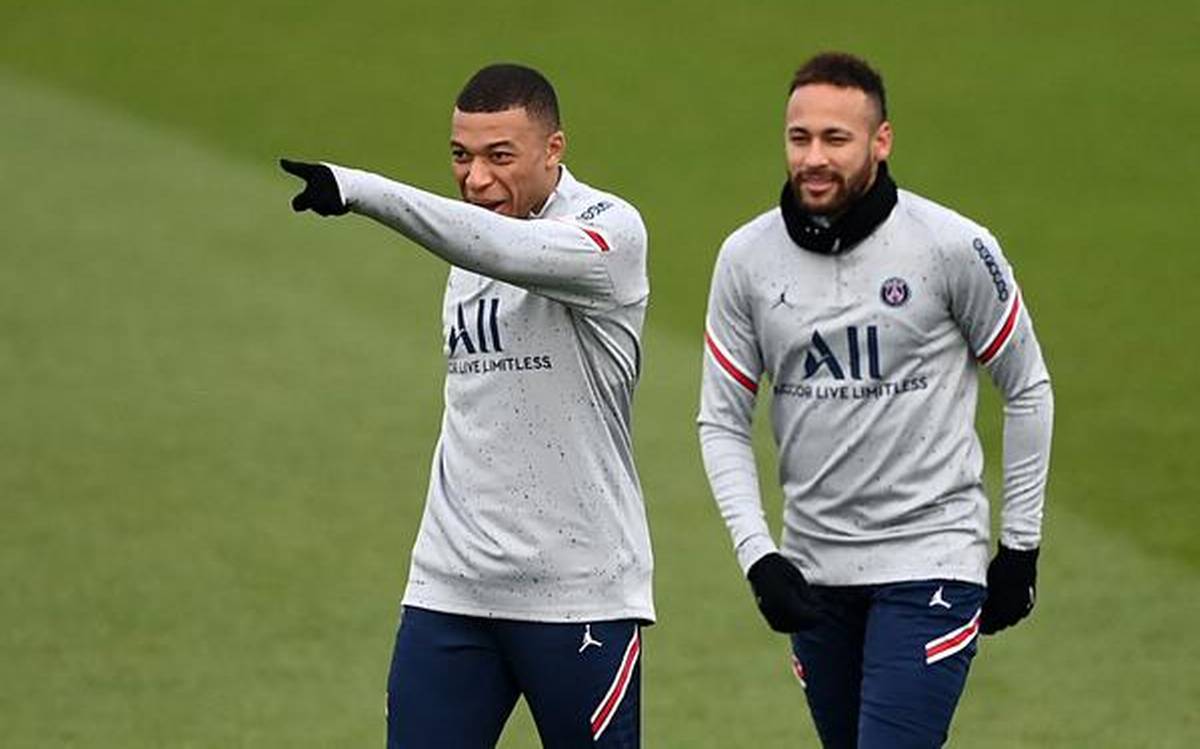 “He will not be in the squad for Rennes.” said Pochettino adding the player was back training with the first team squad.

The Brazilian sprained his left ankle in late November.

The club said in a statement Neymar took part in a 15-minute session at training Thursday morning.

Since his arrival in 2017, Neymar has missed five of his team’s eight Champions League last 16 appearances due to various injuries, including the double-header against Barcelona last season.

“All the great players want to play the big games. He has the experience and maturity to manage himself, and channel his energy, to arrive in the best conditions when he can play,” said Pochettino.

Pochettino said that recovery from injury was not a “mathematical formula”.

Pochettino said Georginio Wijnaldum, Angel Di Maria and Leandro Paredes, who have all been struggling with injuries, were available to faces Rennes.

Abdou Diallo and Idrissa Gana Gueye, who helped guide Senegal to the Africa Cup of Nations title will not be available.