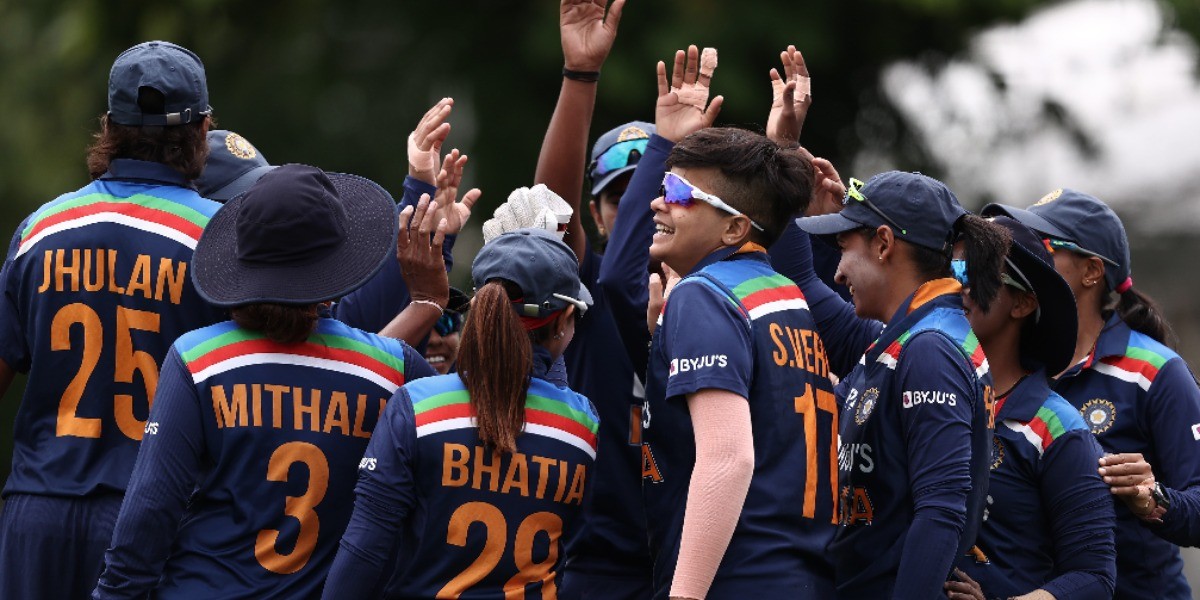 Veteran India pacer Jhulan Goswami reckons that the ODI series in New Zealand will help the team plug the gaps and get used to the windy conditions before the Women’s World Cup starts in that country from 4 March.

The 39-year old, who is the leading wicket-taker in ODIs, will be featuring in her last ICC mega event. The ODI series against New Zealand will begin from 11 February. The 18-member India squad, including three reserve players, is expected to leave for New Zealand on 24 January. “We are getting to play NZ before the World Cup which is great preparation. It will help us get used to the conditions and weather,” Jhulan told PTI after being named Legends League Cricket ambassador.

“It is very windy there and we as cricketers need some time to adjust to the conditions. We as bowlers find it tough to bowl against the wind initially.

“Those five games will allow us to get familiar with the pitches and the weather. All matches are going to be important. We have a squad of 18, if we want to rotate our players before the World Cup (that can be done in the ODI series).

“We have not played a lot of international cricket, of late. So we will get time to fix our errors before the big tournament.”

India’s last assignment was the Australia tour in September-October. Following that, eight India players competed in the Big Bash League while some of the others played in the domestic One-day tournament and the Challenger Trophy.

The World Cup, which got pushed to 2022 from 2021 due to the coronoavirus pandemic, is expected to be the farewell event for Jhulan and ODI and Test skipper Mithali Raj. However, Jhulan remained tight-lipped about her future.

“Well at this moment the World Cup is priority. We have to go and play good cricket. That is the most important thing. Last four years we have been preparing for this and unfortunately, it was postponed. Now the focus is only on this. After World Cup we will see about anything else.

“Now cases (COVID) are rising again worldwide. We are bit scared in travelling too. When we reach NZ, we can’t make any excuses. We will be judged only on our performance,” she said.

India will open their World Cup campaign against Pakistan on 6 March. Jhulan termed the match as important as the other matches they will play.

“We are not thinking about any individual team since it is a World Cup. We have to do all well in matches and prepare for all teams,” she added.