Ness Wadia: We should look at an evolution of IPL auction and retention 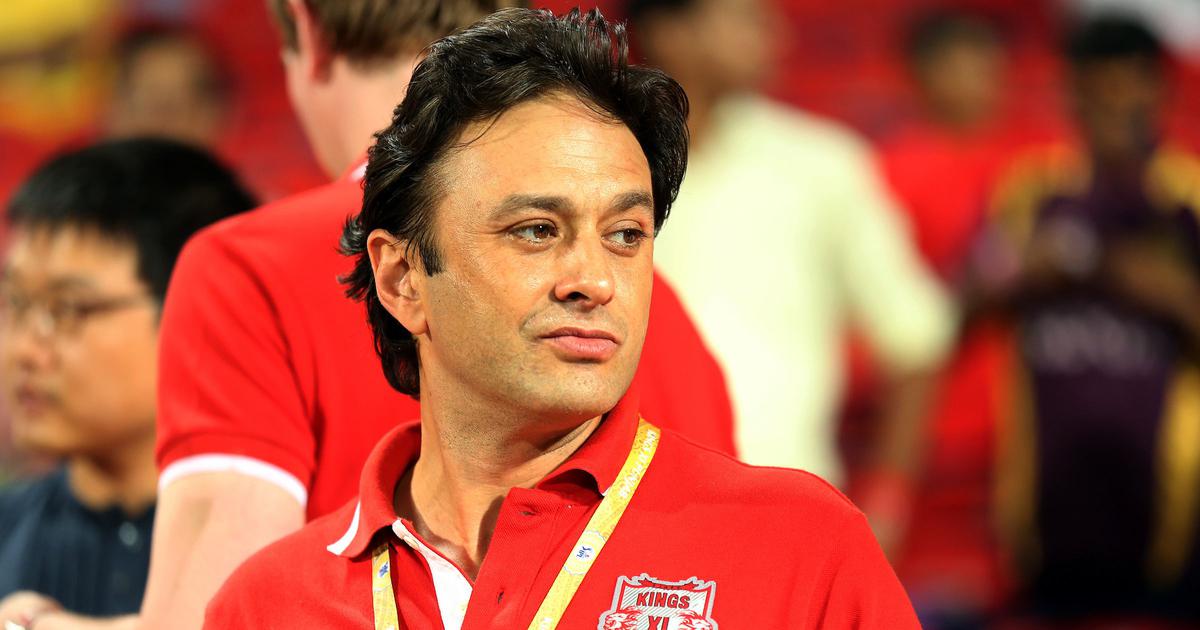 Punjab Kings has retained just two players – Mayank Agarwal and Arshdeep Singh – ahead of the IPL 2022 auctions. While the franchise did want to retain K.L. Rahul – who captained the team for two seasons – he decided to move on, leading to speculations that the Lucknow franchise may appoint him as the skipper.

The Kings have retained just two players. Going forward, what is the plan for the auction?

The thought is to try and build a robust team going forward and going to the auction with, what we feel, is the right amount of purse required. We want to build the team for the future and not just today.

Do we see Agarwal leading the side for IPL 2022, or do we see someone else as the captain?

Nothing (has been decided) at the moment. We have just finished the retention a couple of days ago. Whether Mayank or who will lead is a work in progress.

With two new teams coming in, there will be more competition. Who are the guys Punjab Kings will be aiming for?

At the end of the day, there are multiple strategies and we are working on it. It depends on who is retained by the other franchises as well. But then, there are many players who will be available in the auction, so we are not worried from that perspective.

Andy Flower has quit as Punjab Kings assistant coach. Ahead of the season, do we see any other changes in the coaching staff?

We are re-looking at how to optimise ourselves for the future and how to learn from our mistakes. Last year, we were pretty close to qualifying for the knockouts.

Do we see Wasim Jaffer, Jonty Rhodes continuing along with Anil Kumble, or are you mulling a change?

No, they are going to continue. I think as far as player selection is concerned, I think the players just need to back themselves more and believe that they are best in their respective positions. You should not let the pressure get to you. I am not sure if the bio-bubble has had an effect on them.

You have been part of the IPL ever since its inception in 2008. Now, as two new teams will be added, do you think that the BCCI should have a relook at its retention policy? Should the existing franchises be allowed to retain more players?

I think we should look at an evolution of the auction and retention process. We should look at it from a different perspective. As far as two new teams are concerned, I think it is only going to add to the viewership and the legacy of the IPL. With the whole thing about KL (Rahul) leaving Punjab Kings, a lot of people asked me if he was approached by Lucknow? I said I don’t know. All I know is that he wanted to leave and not be part of us anymore. If he has indeed been approached by the Lucknow franchise, then that’s against the guidelines of the BCCI.

Does the franchise plan to lodge a complaint to ensure such approaches are not made?

I have only heard such things that players have been approached. If they are indeed approached, then that’s against the guidelines. But then, I don’t know if this is true or not.

When you retain someone for a while and build the team around him, you also create a brand. So, when he leaves, does it have an impact on the brand?

To a certain degree, yes. But I think eventually, you will have to build your brand and culture on a particular style on how you want to play and how you want to be known. I feel somewhere the fearless aggression and that uniqueness was lacking over the last couple of seasons. We need to improve on these areas.