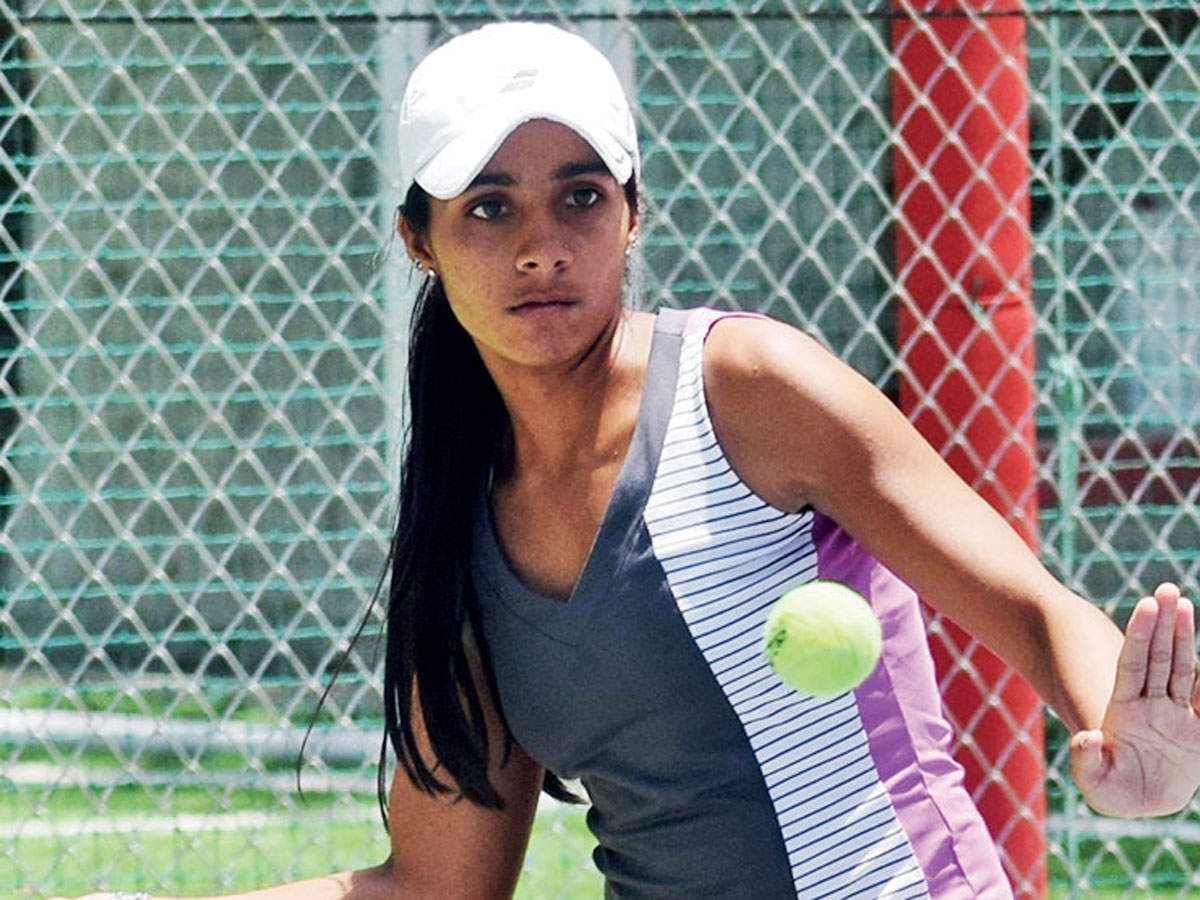 Digvijay Pratap Singh cut short the dream run of former champion, qualifier Siddharth Vishwakarma 7-5, 6-7(5), 6-3 in the quarterfinals of the Fenesta National Tennis Championship at the DLTA Complex on Thursday.

The 21-year-old Digvijay who has been competing regularly in the international circuit in recent months in Portugal, Spain and Qatar, could have served out the match in the 12th game of the second set, but Siddharth made it a lively contest by fighting back.

The wiry Siddharth with an attractive game, as he whipped his serve and stroked with a left-hander’s flair and considerable precision, lacked the match sharpness to drive the contest in his favour in the climax.

He had beaten Digvijay in the ITF circuit in March rather easily, but had to deal with a better opponent this day.

Digvijay will play Nitin Kumar Sinha in the semifinals. The other semifinal will feature top seed Niki Poonacha against Paras Dahiya. Paras lost control after leading 4-1, 40-0, but saved two set points, at 4-6 in the tie-break, to prevail 7-6(6), 6-3 against the energetic Rishi Reddy.

In the women’s section, Akanksha Nitture lost the plot after leading 5-0 against Vaidehi Chaudhari. Akanksha did win the first set 6-4, but Vaidehi had by then understood the way to play the national junior champion and capitalised on her fluent strokes on both the flanks.

The reign of the national woman’s champion Shrivalli Bhamidipaty was cut short, as she missed set points against top seed Zeel Desai.

Having beaten one of the best players in the country, Karman Kaur Thandi, recently in Germany, and playing the international circuit with increasing confidence, Zeel had the grit to turn the flow in her favour against the big game of Shrivalli.

Zeel will play Sai Samhitha in the semifinals, while Vaidehi will be up against qualifier Sharmada Balu, who was ruthless in beating Reshma Maruri for the loss of three games.