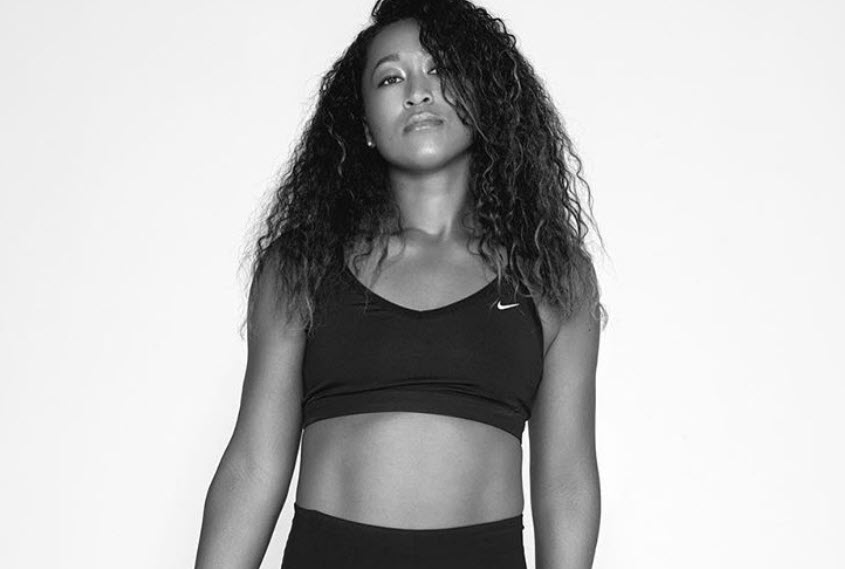 Indian Wells, California: Naomi Osaka pulled out of the BNP Paribas Open on Wednesday, a move that was expected after she indicated following her US Open loss this month that she planned to take another extended break from tennis.

The withdrawal was announced by the official Twitter feed for the hard-court tournament at Indian Wells, which is scheduled for 4-17 October after twice being delayed during the coronavirus pandemic.

Osaka is a four-time Grand Slam champion who has been ranked No 1 and is currently No 8.

She last played at the US Open, where her title defense ended with a third-round loss to eventual runner-up Leylah Fernandez on 3 September.

After that defeat, Osaka said: “I honestly don’t know when I’m going to play my next tennis match.”

Osaka, a 23-year-old who was born in Japan and now is based in the US, took time off earlier this season, a mental health break that began when she withdrew from the French Open before her second-round match. She also sat out Wimbledon, then returned for the Tokyo Olympics, where she lit the cauldron during the opening ceremony.