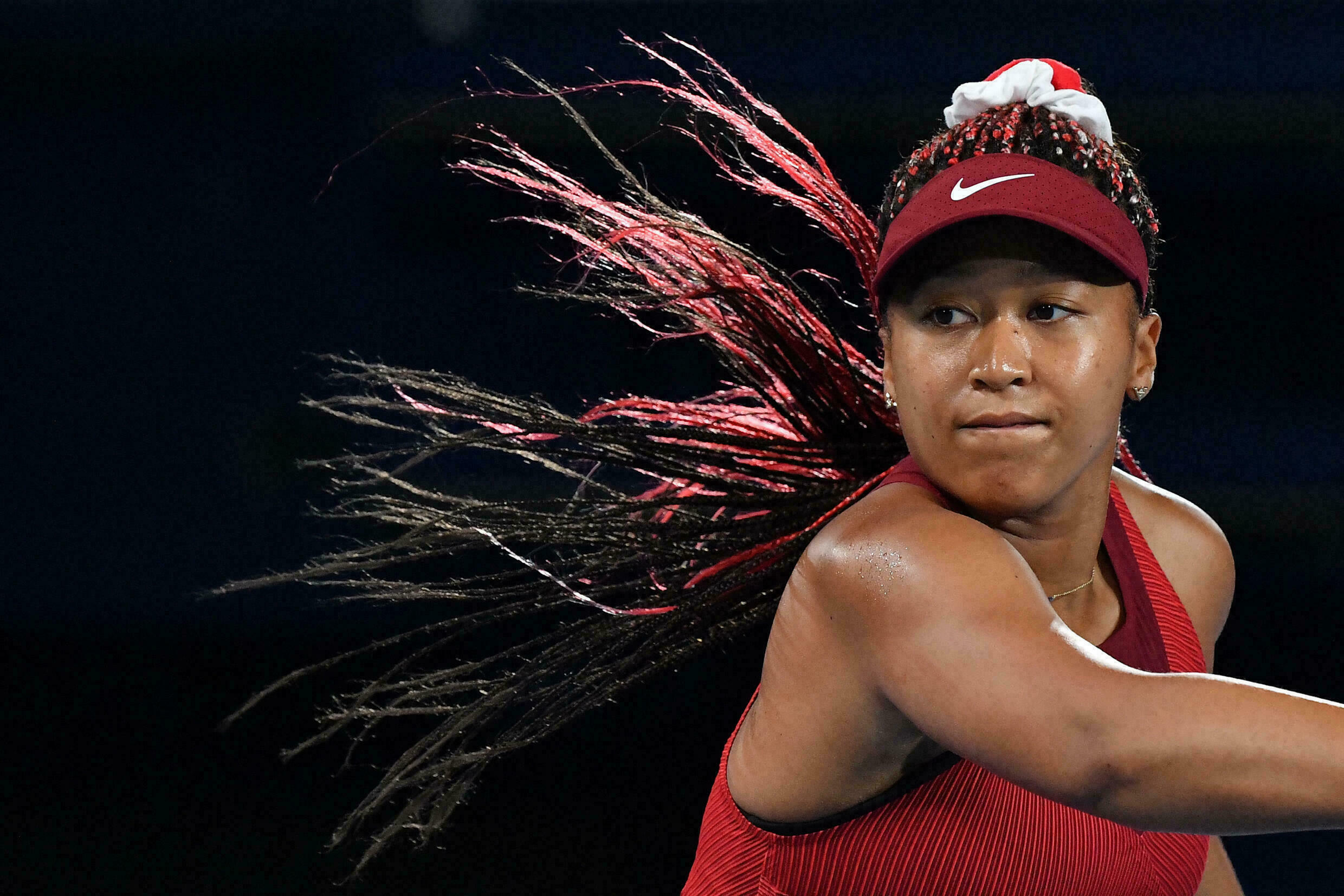 Japan’s Osaka, the reigning US and Australian Open champion, and Poland’s Swiatek, the 2020 French Open winner, played at the Tokyo Olympics, Osaka losing in the third round to silver medalist Marketa Vondrousova and Swiatek falling in round two to Spain’s Paula Badosa.

“I’m sorry to be missing out on Montreal this year,” Osaka said. “I hope to see you all in Canada next year.”

Swiatek cited a need to rest in pulling out of the US Open hardcourt tuneup event.

“The first part of the season was so intense that I need a couple of days off to rest and prepare for the next few months,” she said.

Kenin, a 22-year-old American who won last year’s Australian Open, has been sidelined by a foot injury since Wimbledon.

“While I’m making progress, my foot injury is not where I need it to be to play at the highest level,” Kenin said. “I feel another week of recovery and rehab is necessary.”

“Of course we are disappointed,” said tournament director Eugene Lapierre. “But despite their withdrawals, we are still counting on exceptional players in the draw.”