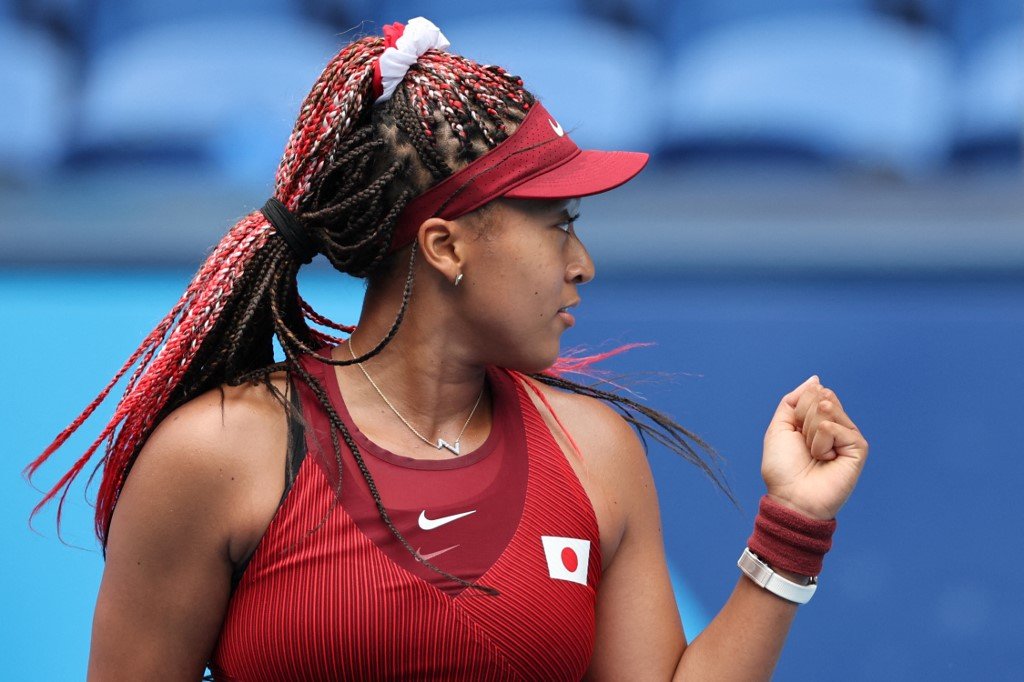 Naomi Osaka says she is going to give all her proceeds from the WTA Tour’s upcoming Cincinnati event to the earthquake victims in Haiti which was rocked by a devastating 7.2-magnitude quake on Saturday. The highest-paid female tennis star has a personal connection to the disaster-plagued Caribbean country: Her father is from there. “Really hurts to see all the devastation that’s going on in Haiti, and I feel like we really can’t catch a break,” Osaka wrote on Twitter.

“I’m about to play a tournament this week and I’ll give all the prize money to relief efforts for Haiti. I know our ancestors blood is strong and we’ll keep rising.”

The 23-year-old Osaka was born in Japan where her mother is from and has lived in the United States since age three.

On Saturday, American President Joe Biden approved immediate aid to Haiti and said the US would be assisting recovery and rebuilding efforts.

Osaka’s father, Leonard Francois, is from the Jacmel region on the southwestern peninsula close to the epicentre of Saturday’s quake. Osaka has said her upbringing included learning about both Japanese and Haitian culture.Her Haitian grandparents didn’t speak English so they only spoke Creole to her.

This week’s Cincinnati tournament is just the second event for Osaka since she took a mental health break from the Tour.

In her last event at the Tokyo Olympics, Osaka was chosen to light the Olympic cauldron to mark the opening of the Summer Games.

Her bid for a medal fell short as she crashed out in the third round of the women’s tennis tournament, losing in straight sets to silver medallist Marketa Vondrousova.

It remains to be seen whether the four-time Grand Slam champion Osaka will touch on her earthquake relief efforts in Cincinnati.

She dropped out of the French Open in late May after organizers fined her for refusing to do mandatory post-match news conferences. She cited reporters’ “disregard for athletes’ mental health” in announcing her decision to stop doing interviews.