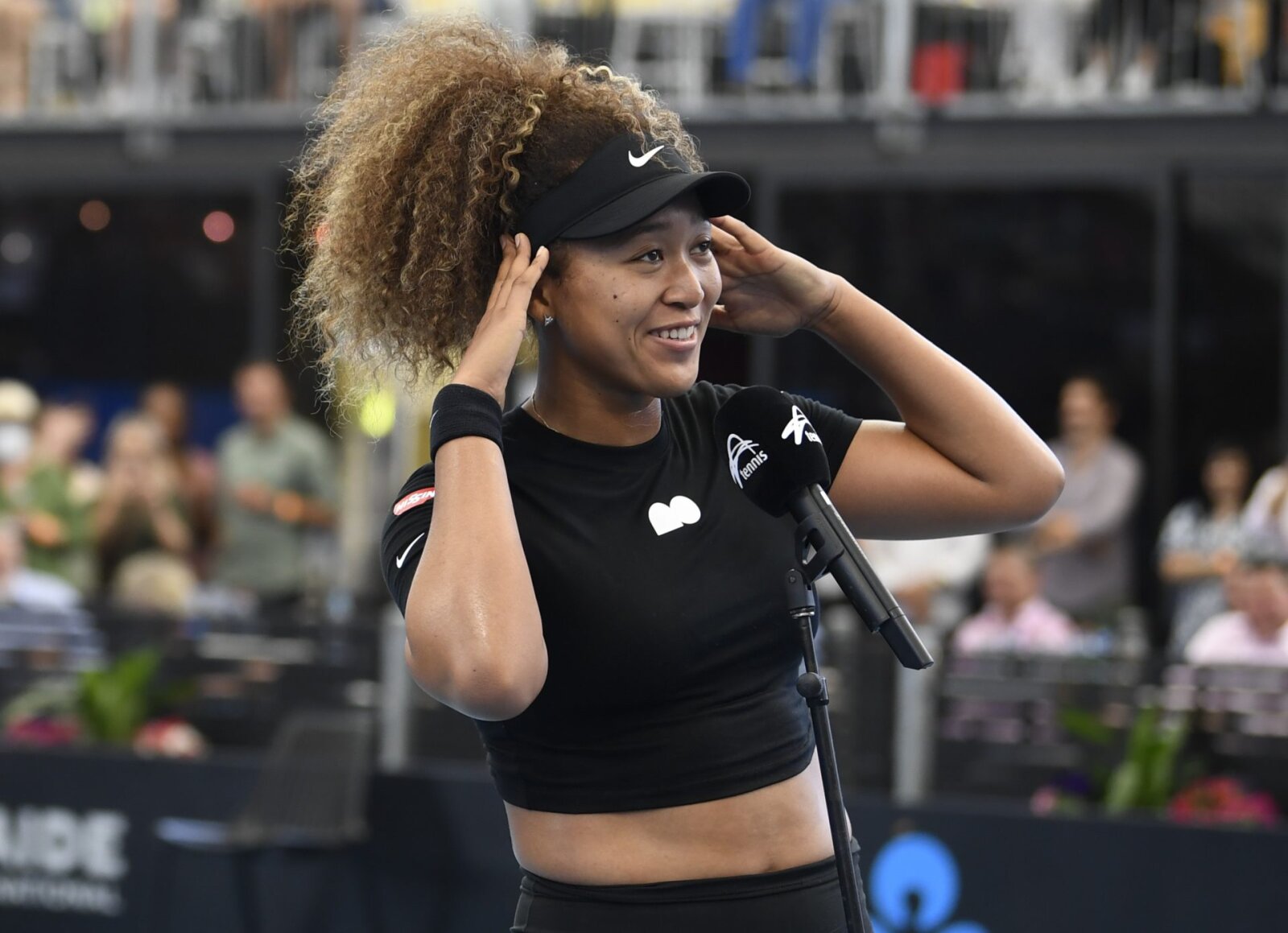 Tennis star Naomi Osaka, preparing to return to competition at the Tokyo Olympics, says former US first lady Michelle Obama and Michael Phelps were among those who offered support after she withdrew from the French Open citing mental health reasons. In an essay for Time magazine’s Olympic preview issue, the four-time Grand Slam champion from Japan said Phelps, the 23-time Olympic swimming gold medallist who has opened up about his own mental health struggles, had told her that by speaking up she may have saved a life.

If that’s true, then it was all worth it,” Osaka said of the controversy that arose when she withdrew from the French Open, where she was fined $15,000 for failing to meet mandatory media requirements.

Osaka had said that she believed post-match news conferences were detrimental to her mental health, and in her Time essay she said she still believed the format was “out of date and in great need of a refresh.

“I believe that we can make it better, more interesting and more enjoyable for each side,” she wrote. “Less subject vs. object; more peer to peer.”

But the former world number one, who also skipped Wimbledon, wrote that she hopes sport authorities will “enact measures to protect athletes, especially the fragile ones,” perhaps allowing players to sometimes forego media obligations without punishment.

“There can be moments for any of us where we are dealing with issues behind the scenes,” Osaka said. “Each of us as humans is going through something on some level.

“I do hope that people can relate and understand it’s O.K. to not be O.K., and it’s O.K. to talk about it,” Osaka added. “There are people who can help, and there is usually light at the end of any tunnel.”

Osaka said that after taking several weeks to “recharge and spend time with my loved ones” she “could not be more excited to play in Tokyo.

“An Olympic Games itself is special…I hope I can make them (her home fans) proud.”