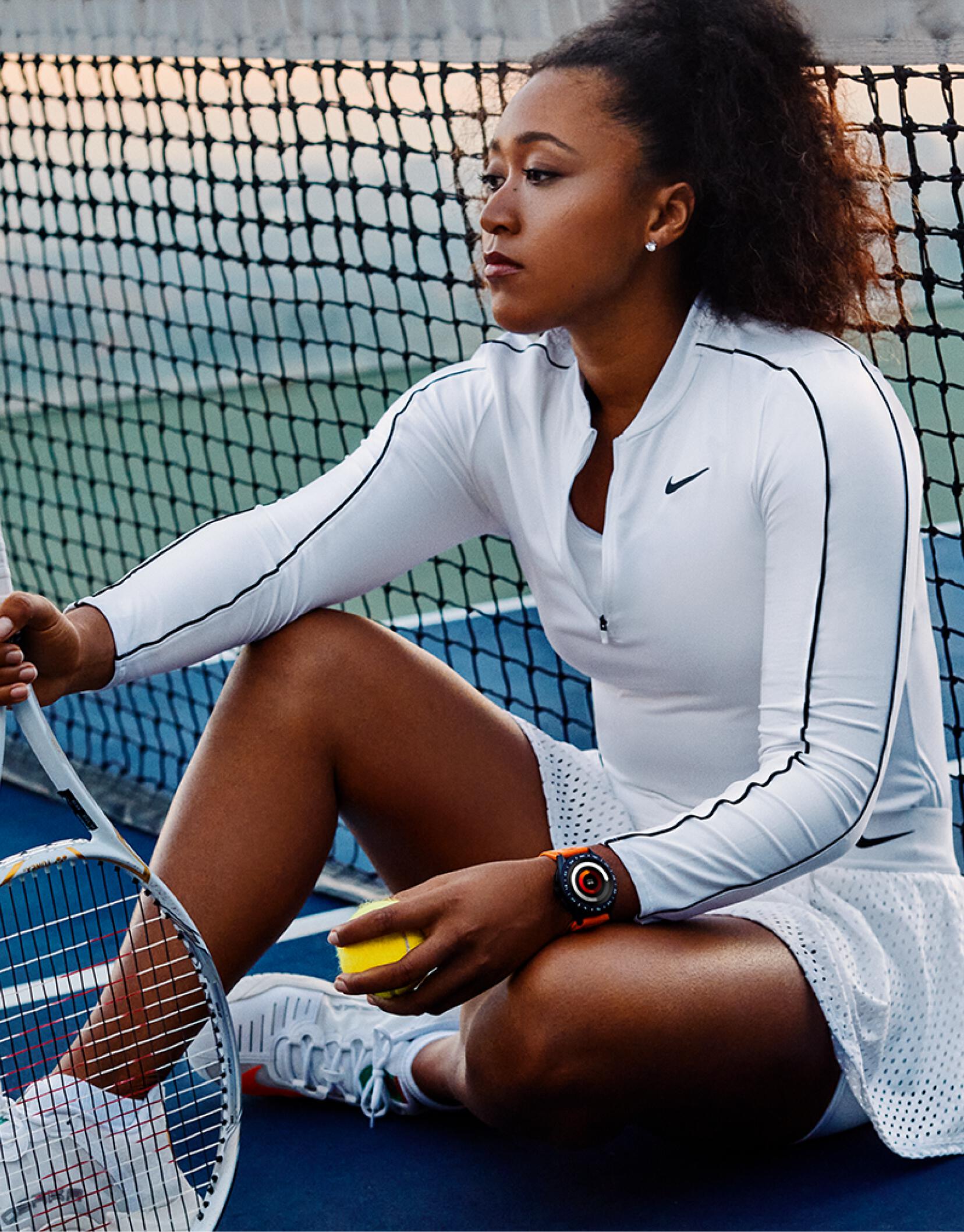 Naomi Osaka stepped up the defence of her Australian Open title with a composed beating of Madison Brengle on Wednesday to move a step closer to a blockbuster clash with top seed Ashleigh Barty. The Japanese 13th seed raced through the first set but had to work hard in the second on Rod Laver Arena before eliminating the 54th-ranked American 6-0, 6-4 in 65 minutes to make the third round. She will meet another unseeded American next after Amanda Anisimova upset Tokyo Olympic champion and 22nd seed Belinda Bencic 6-2, 7-5.

Anisimova is on a seven-match win streak after claiming the Melbourne Summer Set title in the build-up to the Grand Slam and should pose a sterner test.

But if Osaka can win she faces the prospect of a mouth-watering fourth round battle with world number one and Wimbledon champion Barty, who has dropped just three games so far and looks in ominous touch.

The pair could meet early due to Osaka’s seeding — her lowest at a Slam since the 2018 US Open — after a truncated 2021 when she took time out to deal with mental health issues.

“I’m just trying to take it one day at a time,” she said. “The goal for me is just to have fun and I’m really grateful to my team because I feel we are accomplishing that.

“I returned pretty well today,” she added. “I’ve been really working on it during the off-season so glad it came in handy.”

The four-time Grand Slam champion, who has won two of the past three Australian Opens, wasted little energy on Brengle in the first set.

She immediately broke to take control and raced through in just 20 minutes, with her opponent hitting zero winners and managing just 10 points.

Laughing and smiling on court, Osaka held serve to open the second set before Brengle won a huge round of applause by finally getting on the scoreboard for 1-1.

It lifted the American and Osaka faced a harder fight, with her unforced error count mounting.

Brengle’s pressure finally paid off in game seven when she broke on her fourth match point when Osaka fluffed an overhead volley.

But the Japanese star quickly regrouped to secure the win.